Not long ago I reviewed the Phoenix release of the UN sustainable goals ‘United Dream’ 787 owned by Xiamen Airlines. That review led to JC Wings sending me an example of their model of the same aircraft and so in this post I’m able to do a direct comparison of the Phoenix example to the JC Wings one and see which is king of the 787s.

I don’t need to go over the background of the real aircraft since I covered that in my first review however suffice to say that there will be many more 787s in both normal and special schemes in the coming years and so it is prudent to take a closer look at how the two manufacturers have approached producing the exact same airliner.

Probably more than any other 1:400 manufacturer Phoenix and JC Wings are locked in a battle for supremacy in the Asian market. They both produce a wide range of modern Asian airliners, especially widebodies, and have a broadly overlapping mould catalogue in this area, going head to head in 777s, 787s, A330s, A350s and A380s. When it comes to narrowbodies then Panda Models and Aeroclassics also feature and competition is even stronger, but it is I think widebodies that sell in the greater numbers and certainly appear to have a wider following.

In 777s we are spoilt but the recent JC Wings mould and superior printing has tipped the advantage to JC Wings, for A330s and A380s Phoenix is king whilst the A350 is almost too close to call between the pair.

JC Wings have improved their moulds and quality impressively in recent years whilst Phoenix have fought back with spinning fanblades and such. Personally I think that JC Wings has recently had the edge but they are often hamstrung by the amount of time it takes them to release their models, whereas Phoenix usually produce what they say they will within a month of announcing it. Sadly Phoenix do often appear to be resting on their laurels somewhat in terms of both moulds and livery replication (the recent Qantas special colours 787 is a great example of the latter). Then again JC Wings are not above some inaccuracy in terms of liveries as well so it is interesting to do a direct comparison looking at all the factors.

I think it is reasonably clear that in terms of moulding the JC Wings 787-9 is the winner compared to the Phoenix mould, which is itself no slouch. Why is this? There are a number of factors winning the argument for JC Wings. Firstly, the fuselage is exceptional. The shape and design of the area around and behind the wing/fuselage join is much more accurate than the slab-sided Phoenix offering.

Additionally, the underside of the mould is well detailed whereas the Phoenix mould is pretty much vanilla, missing such details as the two sets of large intakes ahead of the wing. Another point of difference is the nosegear which although nice on both models is more accurate on the JC Wings in that the rear process is the correct height.

Towards the rear and I think the JC Wings mould also nudges it in terms of the tailcone and angle of the horizontal stabilisers although the upper surface of the vertical stabilizer is a bit too level. Both moulds have the correct number of aerials but perhaps the JC Wing’s offerings are slightly too tall. The only other place where the Phoenix comes out on top is that the small post wing roof dome is moulded in whilst it is just printed on the JC Wings version.

Both moulds go with the rather pointless rotating fanblades in the engines but they look good. All in all, this mould beats the Phoenix version in a number of small ways and comes close to being perfect. The Phoenix mould is decent but it can’t compete with this JC Wings 787, which of course has the added bonus of being available in flaps down mode too. 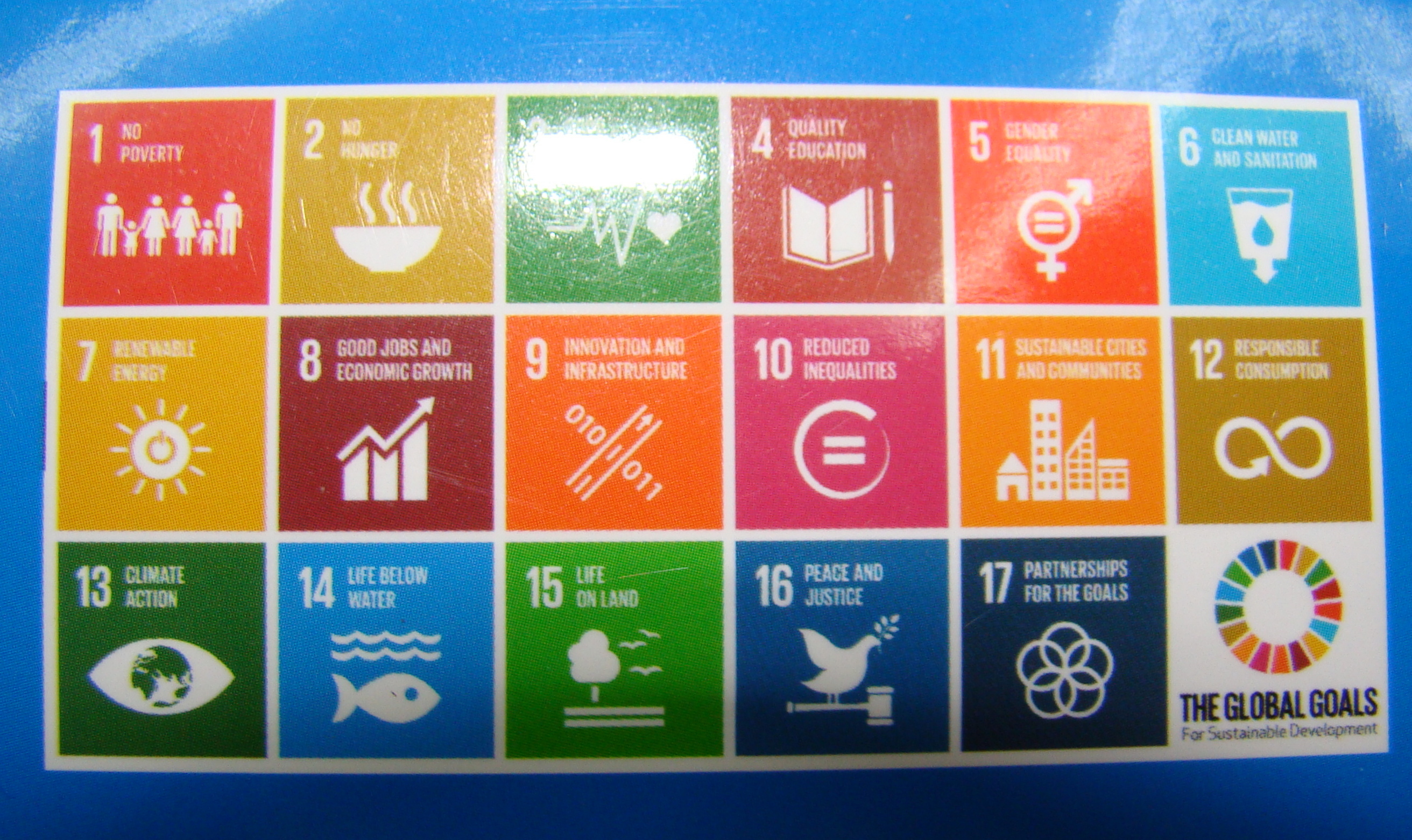 As I said in my last review this special livery is the sort of complex and intricate design that is now not only possible in real life but also thankfully in 1:400 scale also. At first it looks like a mainly blue body with a wavy lower edge but in close up you can see that the entire rear fuselage is covered with various lighter blue items. Last time I listed some of these items off but interestingly JC Wings have all 17 of the symbols with their titles displayed on the model’s box. It’s a lovely idea and adds a bit of extra detail to the model.

Interestingly JC Wings have gone with a slightly darker shade of blue than Phoenix did which matches how the livery appears in overcast scenes. I actually think Phoenix have got the colour more accurate but it’s not a major problem considering they have done a better job on the rest of the livery by some way.

The big issue with the Phoenix livery was the placement of the wavy blue line on the forward fuselage. At the time I said it was ‘Starting well at the nose it intersects with the wing too far backwards’. In fact looking at it I was quite generous with my scoring since in reality it is inaccurate both at the front and at the wing and quite grievously so in the latter area. The JC Wings version intersects the L1 door at a better angle and so also hits the nosecone correctly where as the Phoenix is too low on both points. The JC Wings model also correctly has the blue line intersecting correctly near the front of the wing.

As with the Phoenix the placement of the rest of the livery elements i.e. the tail logo and sustainability logos is very good. The large ‘in support of the UN’ and smaller forward sustainable development goal titling is correctly placed and uses the right font. The smaller Chinese characters forward on the port side of the underside are deeper than on the Phoenix model and much better for it.

I’m going to knock a point off for the colour on this JC Wings but in reality, it is much better than the Phoenix version because everything is correctly placed.

Quality control at JC Wings does seem to have massively improved in recent times (the same can’t be said for Gemini which is made by JC Wings but apparently separately). This model looks great, almost everything is well fitted and perfectly positioned. The only minor complaint is that starboard side of the dome is not as cleanly fitted as the port.

That allows us to lead into what is probably JC Wings greatest strength – its printing. The detail is fabulous and directly comparing to the Phoenix version, which itself wasn’t bad as far as detail goes, it is superior – most obviously on the underside which has the detail taken to the next level.

Phoenix also misprinted the length of the doors, making them too short. This is not an issue on the JC Wings model where they are well sized.

The Phoenix version of this model scored 24 but in hindsight I should probably have knocked off a further point for the inaccuracies of the livery. This JC Wings 787 is one of my favourite moulds whilst the exquisite printing that is now JC Wings standard enable it to score a highly commendable 28. If only JC Wings could get its models to market so they could be compared more quickly to the competition Phoenix offering. I have heard that Phoenix have been in some trouble with sales. If JC Wings could just improve their production times I feel they may be able to administer some more punishment to those figures.

Although the 777-300ER is swiftly approaching the end of its production it is still a major player in both the long-haul travel market, of 1:1 aviation, and the diecast collector market, of 1:400 scale. Accordingly, […]

HYJLwings debuted their new Airbus A321 mould in 2017 and up to the end of 2018 used it to produce a lovely range of A321s. Most were Chinese airliners, or Lufthansa, and they were produced […]