Aeroclassics have been producing some awesome 1/400 scale models in 2017 and July brings another cracking month full of holy grails, replacements for old obsolete models, and newly painted aircraft too. Plus unlike most other manufacturers there’s a great spread, with aircraft from big aviation markets (like the USA, UK and China) and smaller places like Mauritius and Surinam!

I’ll say it again nobody produces a range of models like Aeroclassics and the past few months have seen an exciting bunch of releases, even if the quality has at times taken a worrying dip. This month the DC-8 and 737-200 take a back seat in favour of DC-10s and 727s, but the Airbus gravy train rolls on also. It’s not all A320s though with some nice ‘classic’ A310s and some off the beaten path A340s.

The big surprises this month must be the new 727s. The Aeroclassics 727-200 isn’t as perfect as some of their moulds (mainly due to the tail and middle engine exhaust) but is still perfectly acceptable and nobody else is going to make great releases like these.

Icelandair has been criminally ignored for many years in this scale and hopefully this is the start of an avalanche of Icelandic Fokkers, DC-6s, DC-8s and 727s. For this month we have 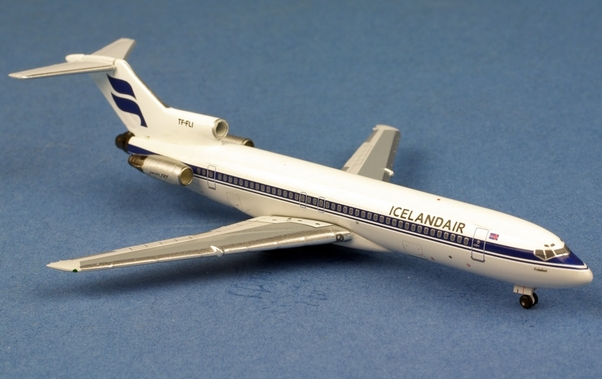 Of classic collectors Holy Grail’s the Braniff Ultra livery must be high on the list. Aeroclassics did make a trio of DC-8s a few years back but got the colours rather incorrect (I got two and they’re still nice). Now they are back but on the 727-200 with a pair of ‘Metallic Blue’ aircraft one of which is in the special Dallas Cowboys scheme. My only reservations with these are the side engines, which have the blue striping obscured by too much beige: 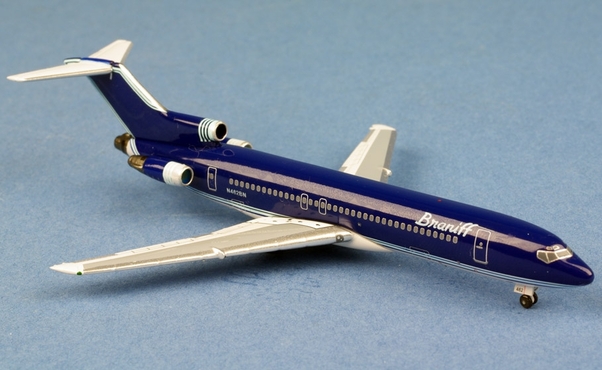 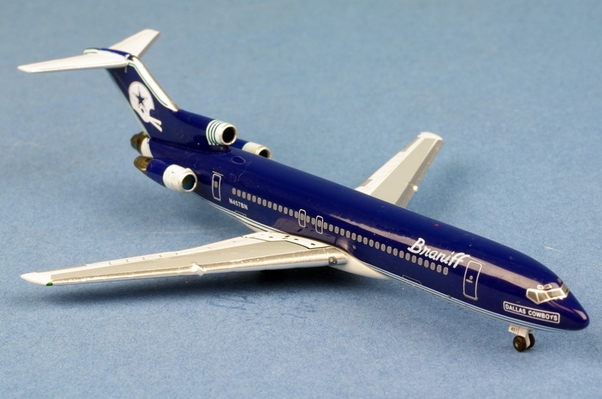 Andrew has been holding out on us with his DC-10-40s saving the most obvious releases until last. So this month finally the first Northwest DC-10s are here with 3 releases in the older schemes. How many people will replace the old Dragon/Jet-X DC-10s with these? I personally prefer the Aeroclassics DC-10 but unfortunately whoever is doing typefaces at Aeroclassics continues to be blind as the ‘DC-10’ titles on N143US do not bare any resemblance to the real thing. Looks like I’ll have to keep my old Jet-X version: 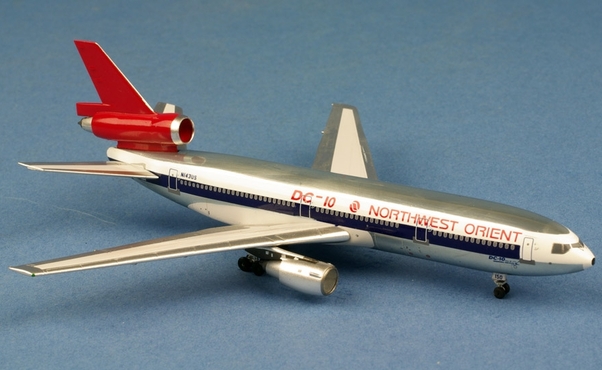 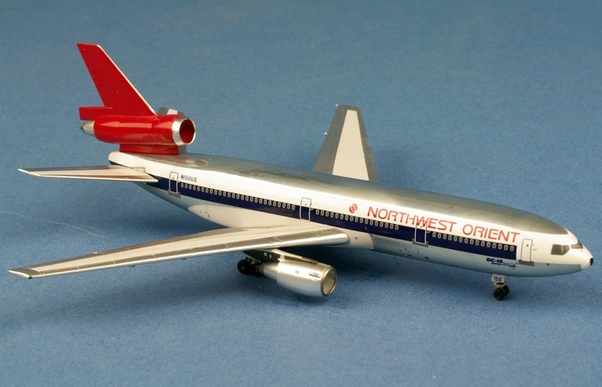 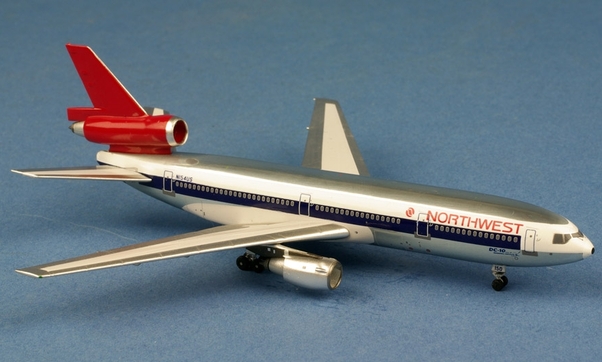 There is now a steady stream of NEOs finding their way into airline service and the big manufacturers are competing against each other for releases. Fortunately Aeroclassics has easily the best neo mould so if people were rational these releases should be killing the competing JC Wings/Gemini Jets and Phoenix offerings (not that any of the following 3 have been announced by the competition anyway). This month there are: 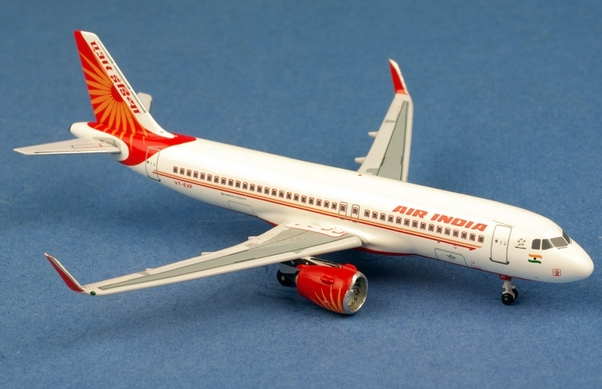 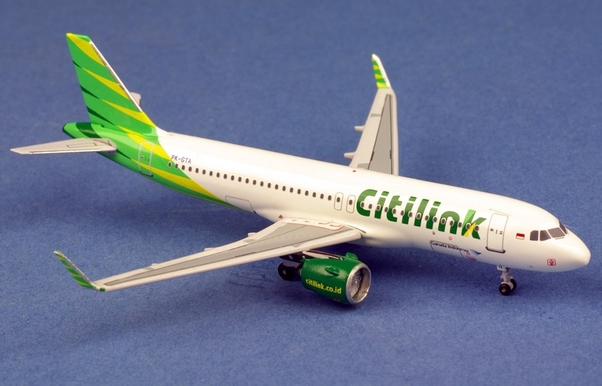 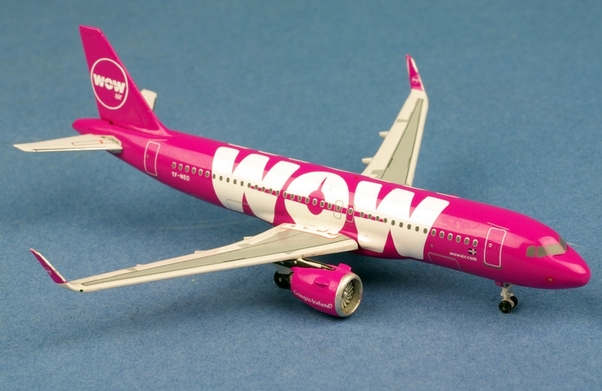 Gemini just announced the Virgin A321neo but they appear to have mucked it up by leaving off the aircraft name ‘Neo kid on the block’, which was added late after first flight. So that ought to leave the way open for Aeroclassics, however have they made the same mistake? 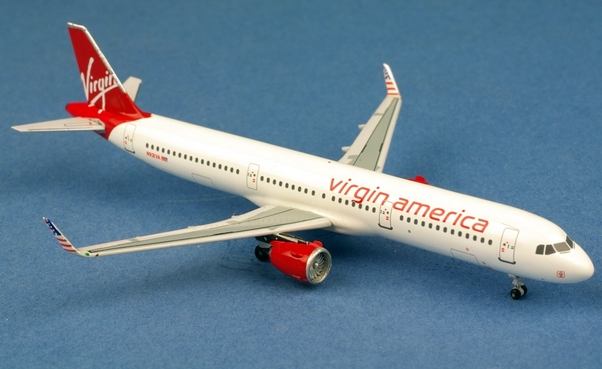 Lastly not NEOs but there are more members to add to the new colours Air Canada, and JetBlue special colours fleets: 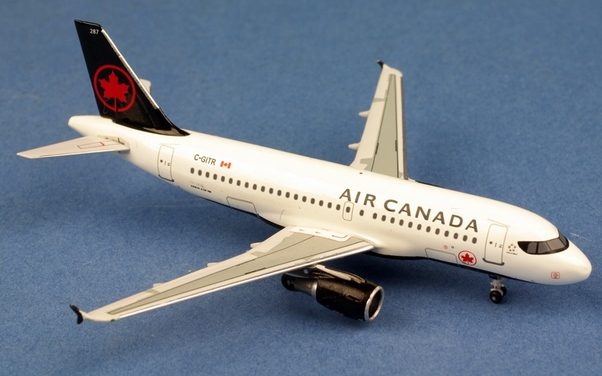 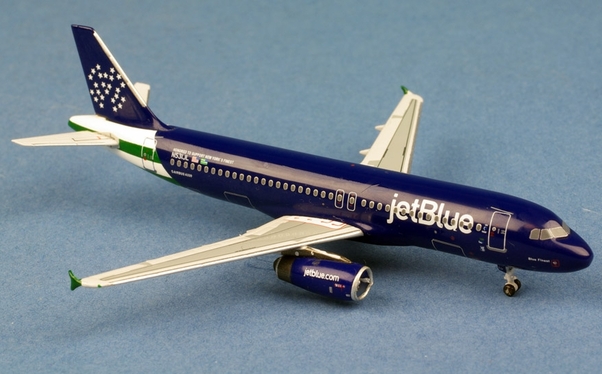 There are plenty of colourful A310s and A340s to be made and July brings a beautiful selection. The A310s give a chance to expand your fleet and continue to replace old Gemini models. Here they are: 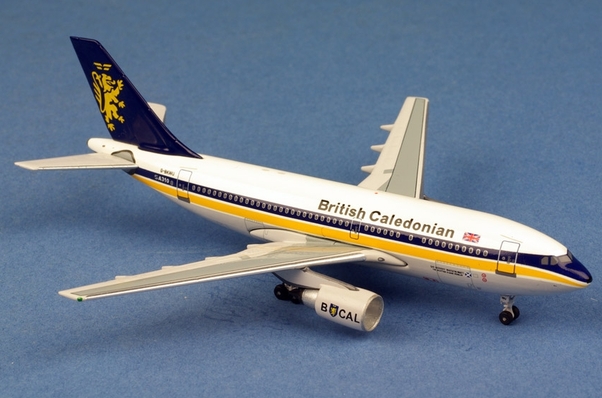 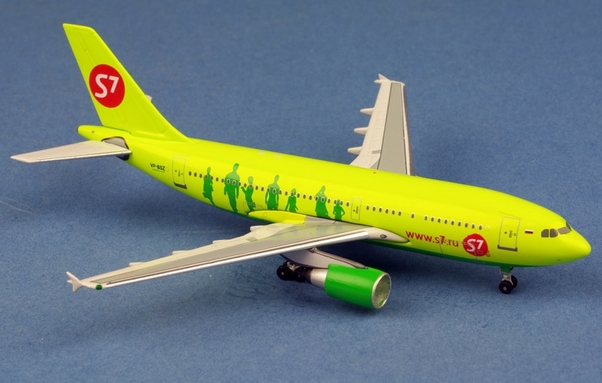 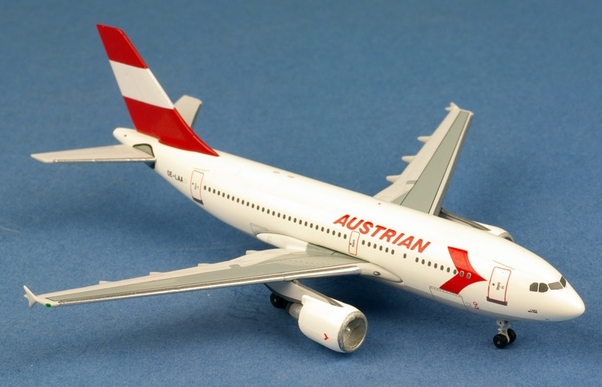 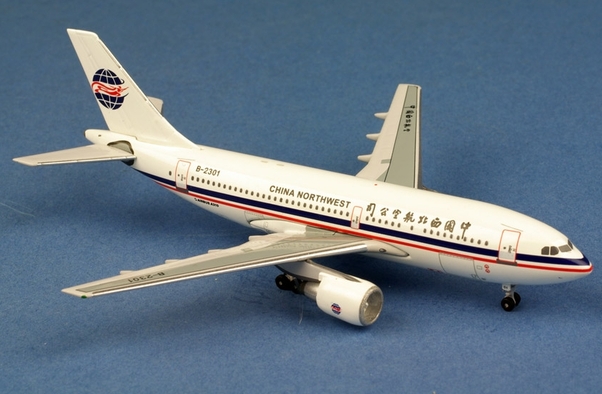 The A340s visit smaller national airlines and although personally I’d prefer the old Mauritius livery and Surinam DC-8s these are still both lovely models: 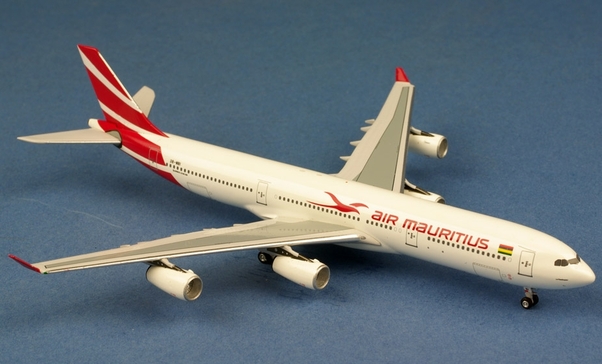 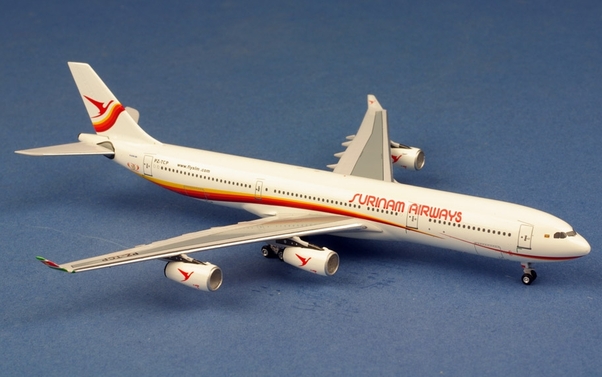 This month there is a single limited market release (i.e. re-release of unsold stock with a new reg) and that is the Ethiopian Convair. As is usual mistakes made on the original (the white tail in this case) have not been remedied as this is just a simple rebadging effort: 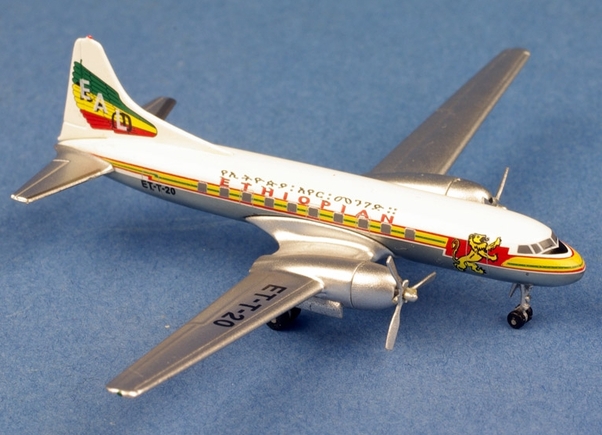 Aeroclassics are causing me serious issues with the number of models I feel I need to buy each month! After the 7 from last month I could easily get 10 this month. It’s a great set of releases only tempered by the continuing lack of prop-liners and continuing failures in the design department. I hope that this is just temporary but for next month I’m almost hoping that I get a break from such fabulous models to save my wallet from emptying. Good work AC.

There are just not enough prop aircraft made in 1:400 scale and if it wasn’t for Aeroclassics there’d be almost none. This year though even Aeroclassics has not produced many props so it was a […]