As we wrap up another week of reviews and model news, checkout some of the exciting articles The Diecast Flier has in store for the week of June 12th!

Richard Stretton takes a look at Phoenix Models release of the Aeromexico 777-300ER “CDMX” livery. Find out how this 1:400 scale review will score!

Last week Herpa Wings announced its lineup of new releases scheduled to debut in September! We take a look at the new and exciting models Herpa has in store for collectors!

This week Cyrus Cambata takes a look at Inflight200’s rendition of the United Airlines 777-300ER “New Spirit of United”. Find out how this model ranks against the Gemini Jets 1:200 scale model release! 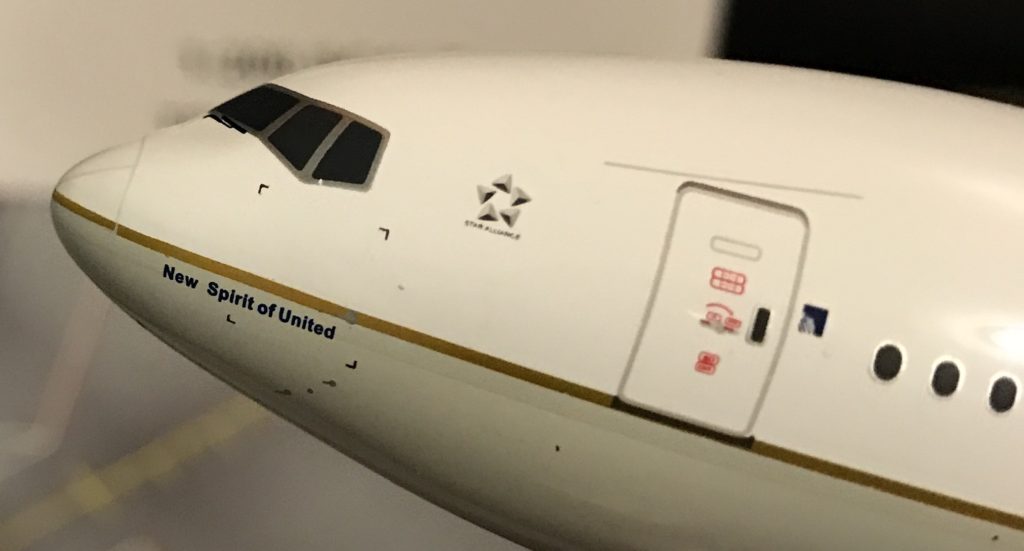 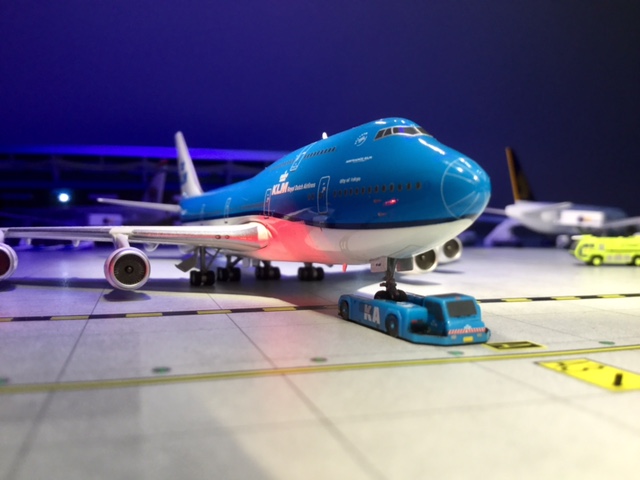