If you’re interested in building custom models, you can take the fun a couple of steps further by creating your own decals. Here’s a brief tutorial on how to do so.

When creating a custom model there are a couple of options to consider.

Option 1. Select the aircraft and the airline livery you wish to replicate. Then search for and purchase the most appropriate donor model. Finally create the decals.

Option 2. Pre-purchase a donor model and then search for an airline livery that you want to put on it.

In respect to my JetSMART project Option 2 was the only choice open to me having purchased (in error) a 1/200 scale blank JCWings A320 with IAE(V2500) engines and sharklets instead of the CFM power units I intended. I then browsed the internet and stumbled upon an image of the JetSMART A320 Martin Pescador (Kingfisher) tail which looked both appealing and simple to create.

For this project I used Microsoft’s Operating System and the following pre-installed programs, Photo Editor, Microsoft Excel, and Paint) 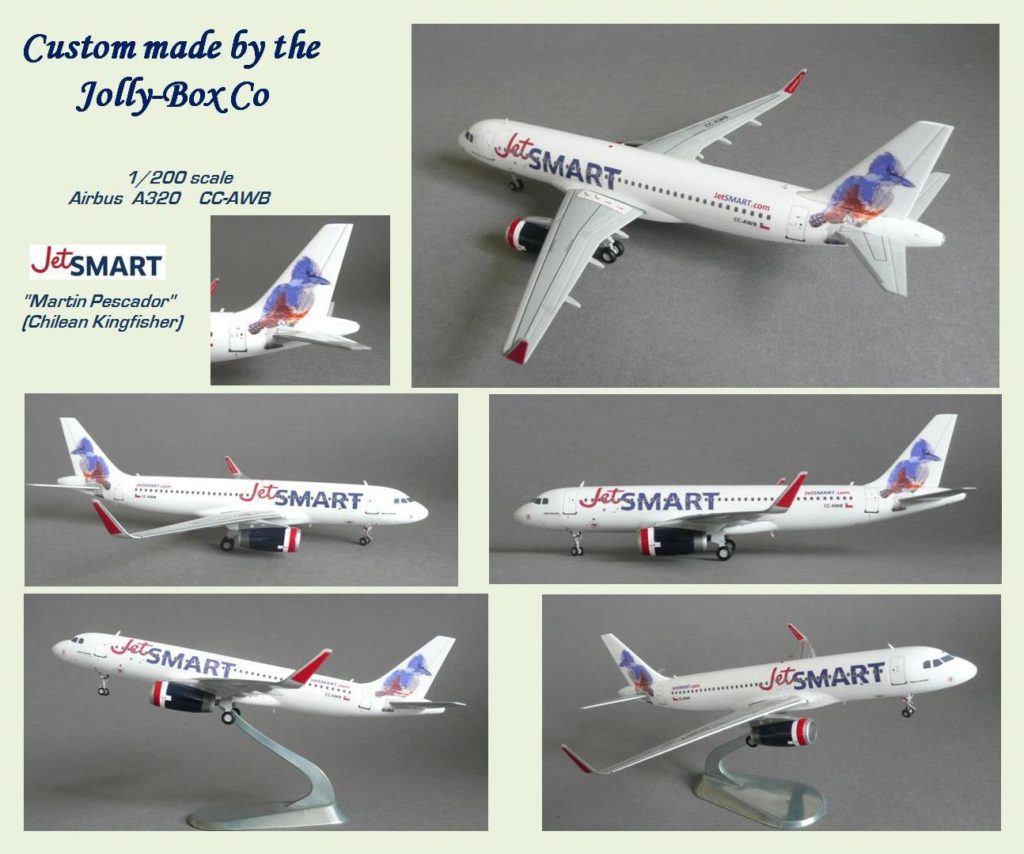 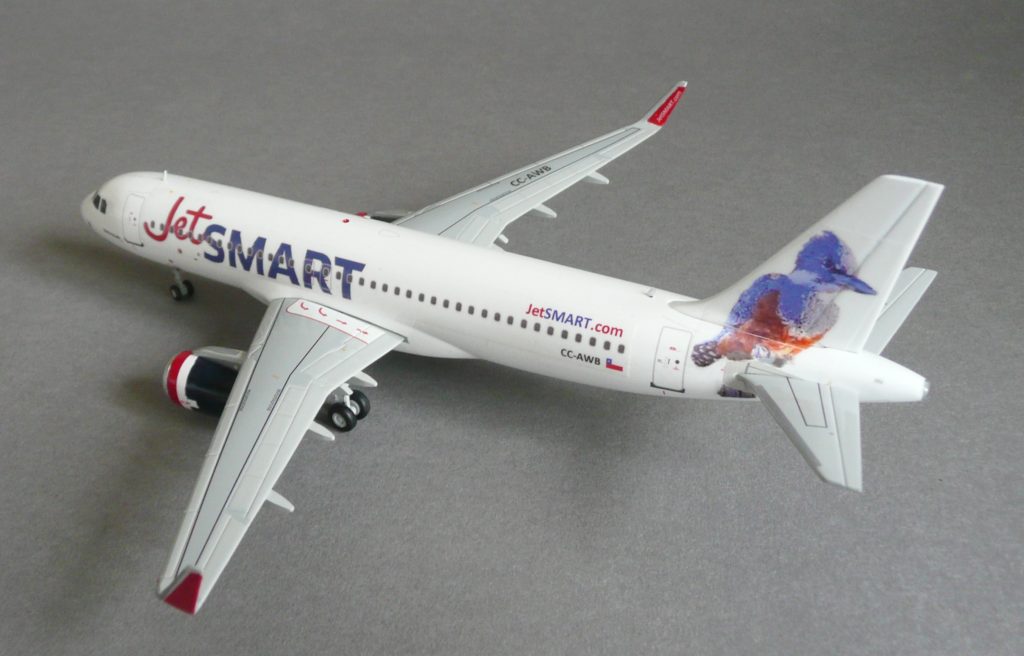 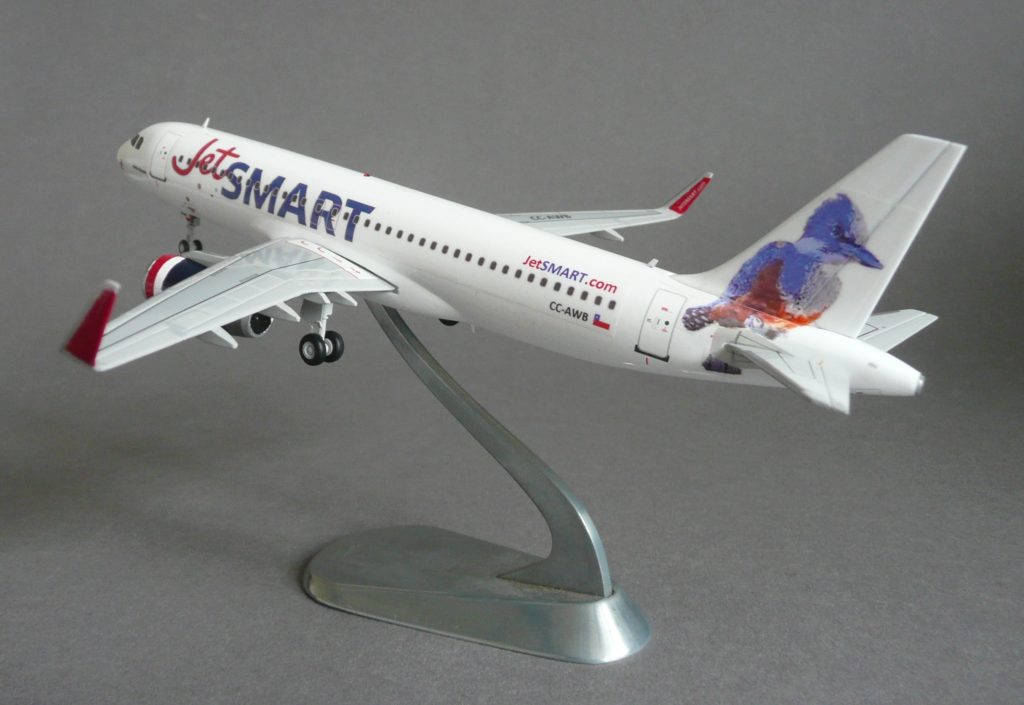 For this particular donor model I was able to leave the tampo printed doors on the donor model and only had to remove the windows with acetone before replacing them with the decals. I hope you’ve enjoyed this brief tutorial on how to create custom decals for your model. Happy modeling!

Phoenix Models has announced its releases for December 2017 and January 2018. The December lineup includes a total of 23 models, while January will feature 12 new diecast aircraft. The new release includes both 1/200 […]

I must be getting old for an A340-300 to be almost considered a classic, and admittedly Gemini Jets have made an aircraft/livery combo that dates only to 2016 and only incidentally stretches back to the […]

With 2019 coming to a close, questions are being asked about the future of large airliners even when they are twinjets. Both the 747-8 and A380 are effectively dead, while orders for the Boeing 777-9 […]