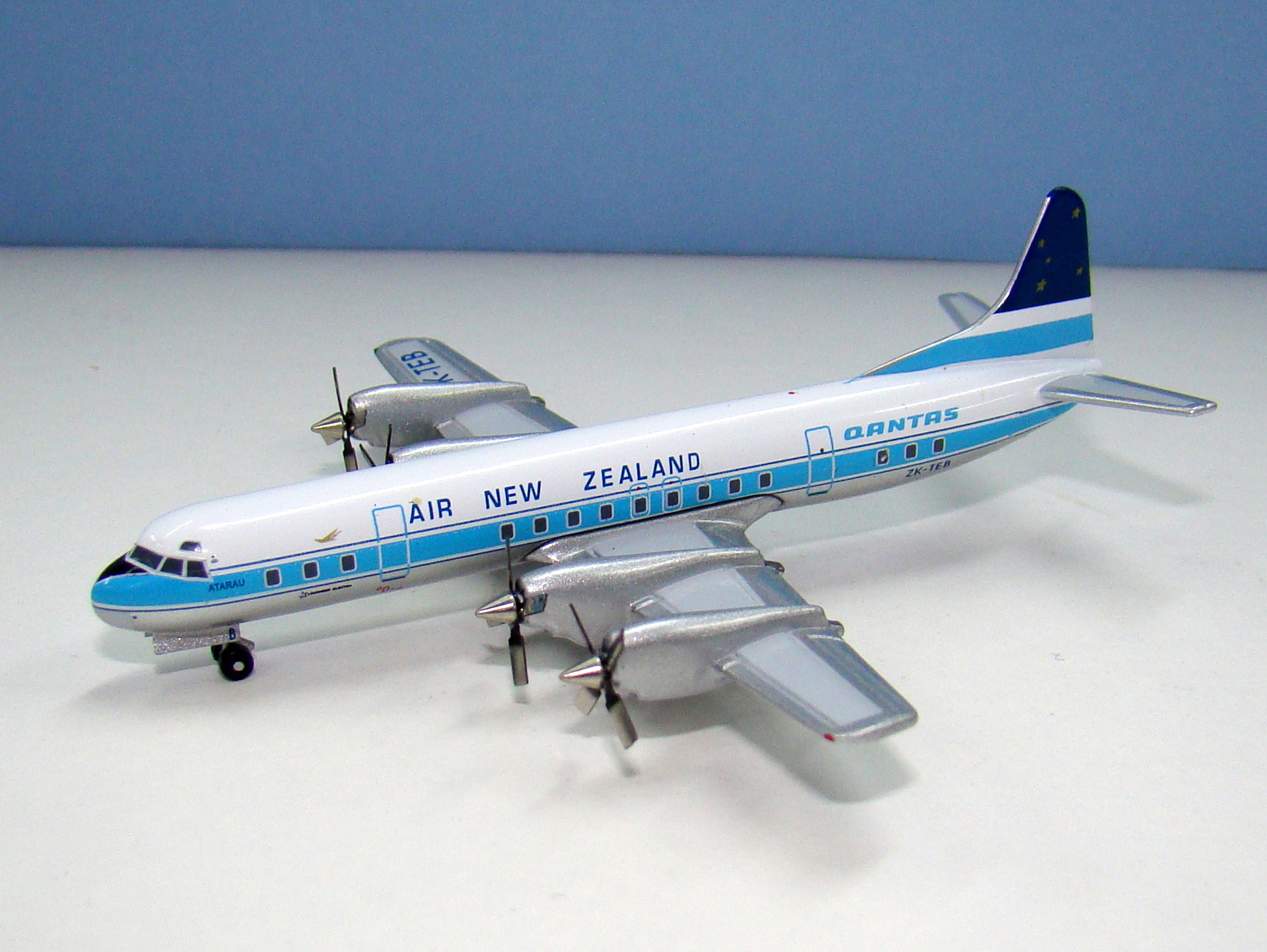 Our 1:500 scale review of Herpa Wings KLM B747-400 “Vancouver” originally scheduled for this week will now publish on Friday, June 30th!

3 finalists from our Airport Challenge contest will be announced on Thursday, June 29th and voting will open to determine who has the best airport diorama. The winner will receive a 1:400 scale Gemini Jets Virgin Atlantic A340-600 model!

Richard Teteris explains why the ever so rare Inflight200 American 747SP is such a popular model!

out what model shows are taking place during the month of July!

Prototypes and house colour schemes are an interesting collecting criteria, although until recently it was quite rare to see narrowbodies in house colours (the exception were Dragon Wings Airbuses but they are almost universally rubbish). […]