February brings Chinese New Year, which has a massive impact on 1:400 model production since the entirety of China takes a holiday. Even so Aeroclassics has been working hard between Christmas and now to release a full set of thirteen new models to tide the collector over the lean period. This month is a Boeing heavy one but both Airbus and Douglas are represented also.

Almost half this month’s releases represent the Boeing 767-200 as Aeroclassics countinue to roll through the possibilities the type offers. The schemes this month are all mainstream aside from that of Polynesian Airlines, who leased C-FBEG from Air Canada in 1993 and operated it in an attractive variation of the Air Canada burgundy stripe scheme. It does seem however that the Aeroclassics elves at the factory may have got confused between this and the Air Canada release and switched the burgundy stripe to the Polynesian 767 rather than the Air Canada one. 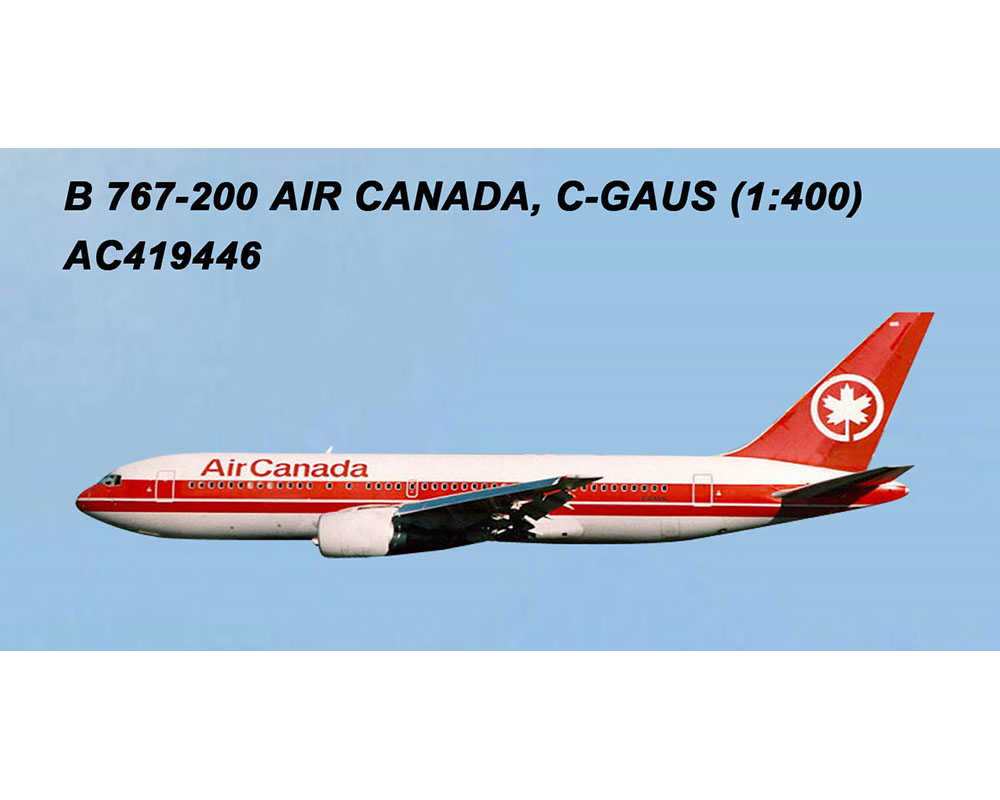 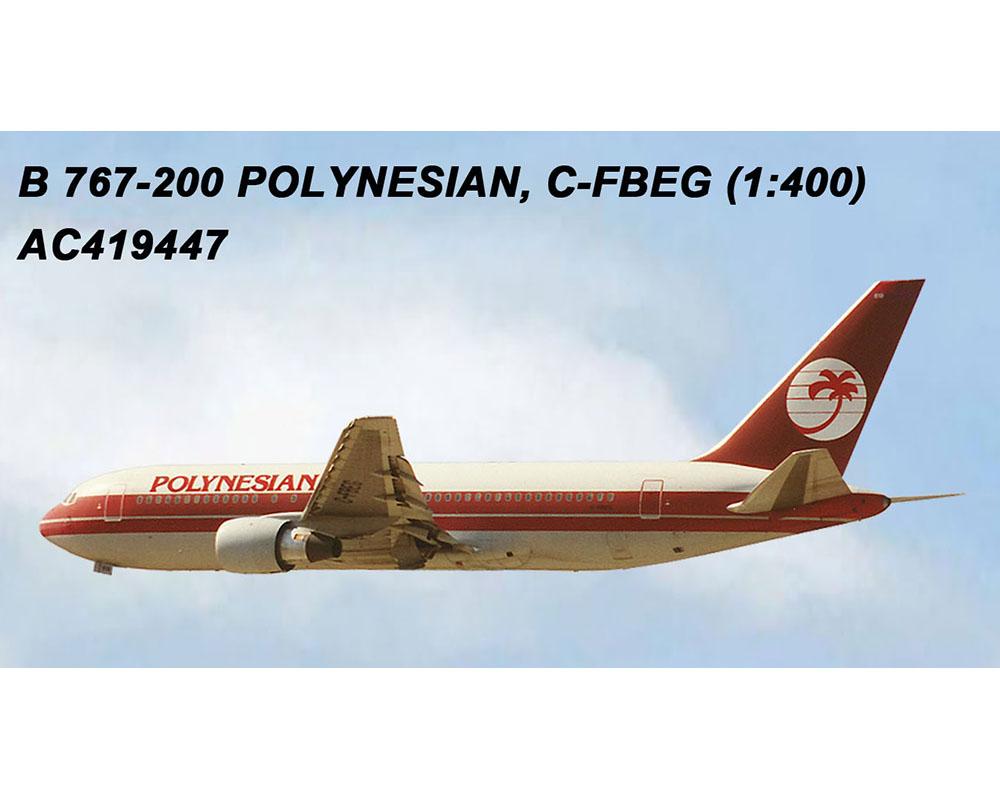 There are also another pair of EL AL 767s in the old scheme following on from last month. The major difference between these and last month’s is that they carry the more attractive earlier golden title lettering rather than the light blue lettering of the later 90s. They are also devoid of any extra stickers. 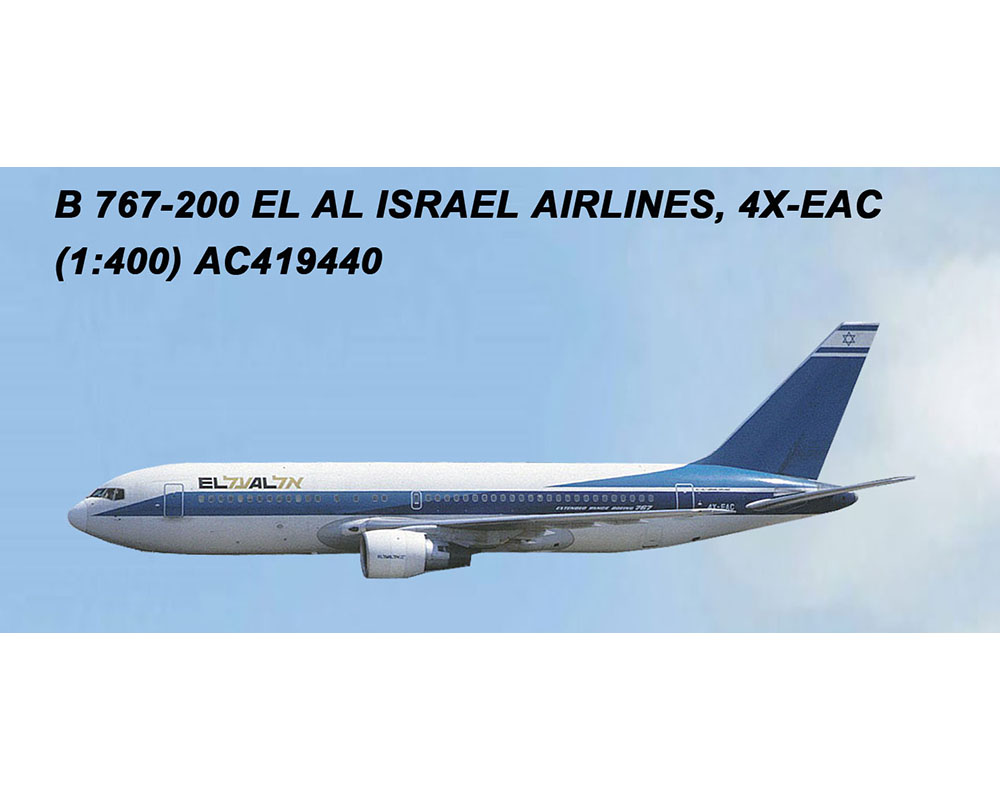 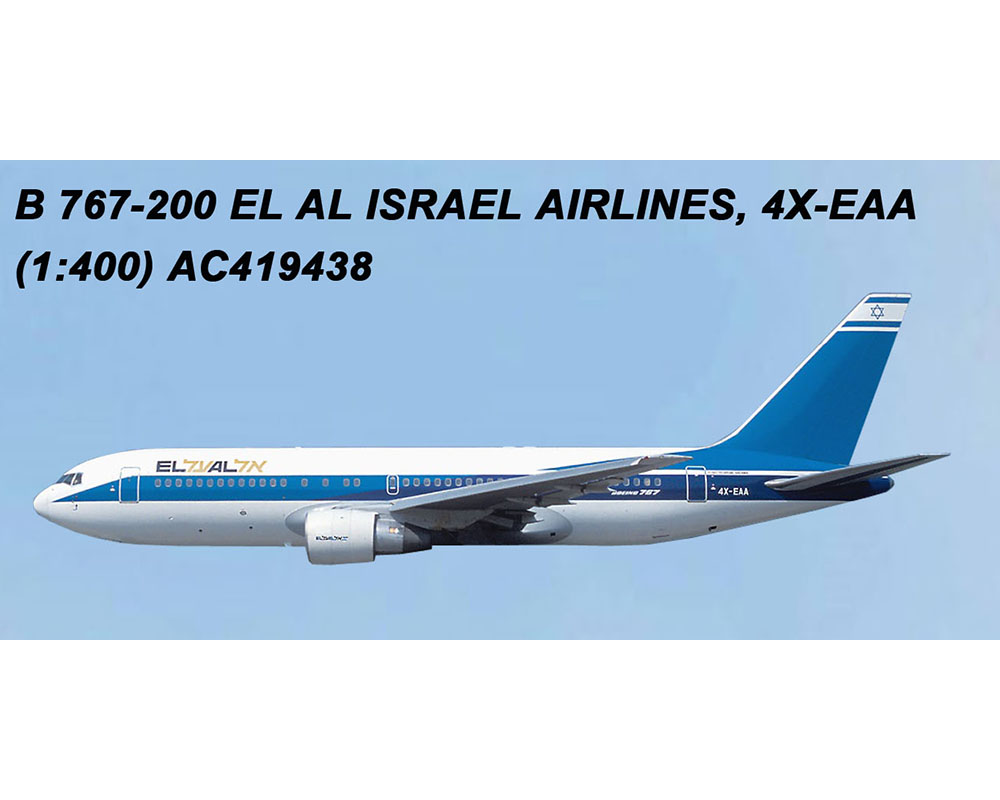 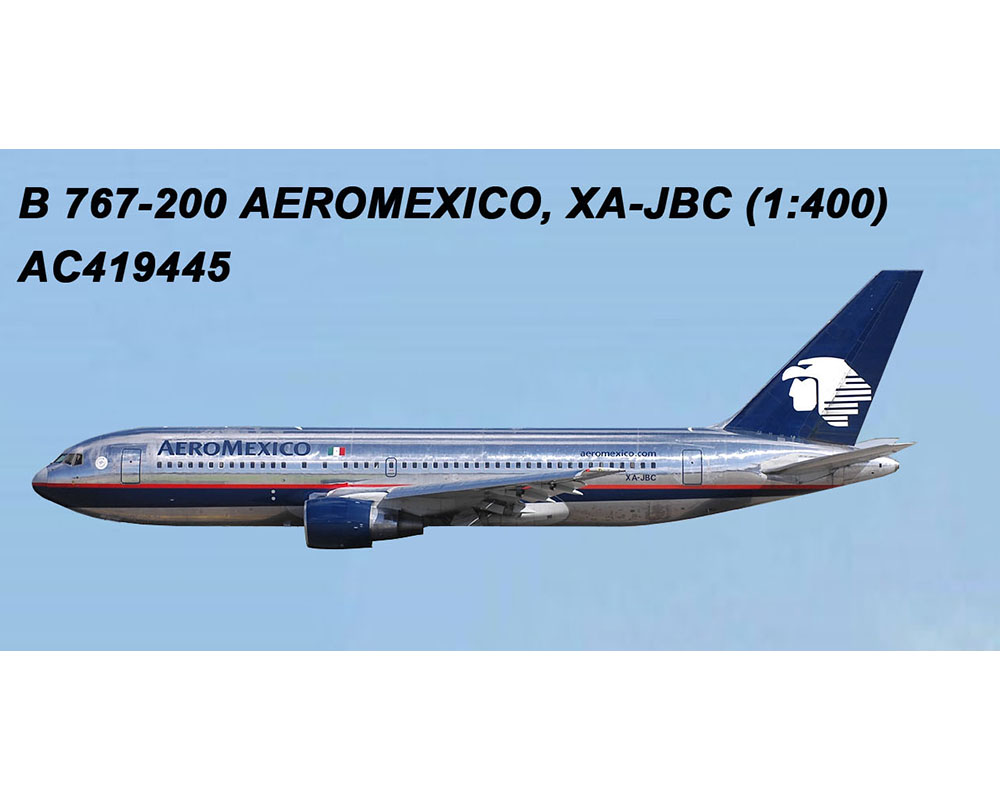 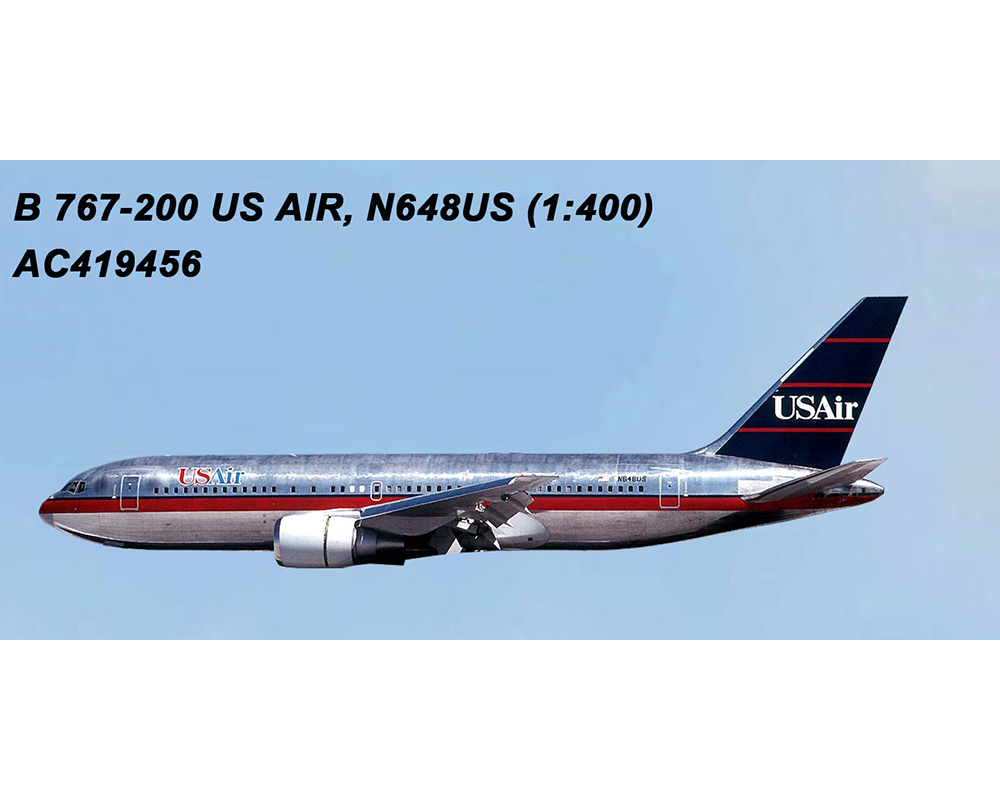 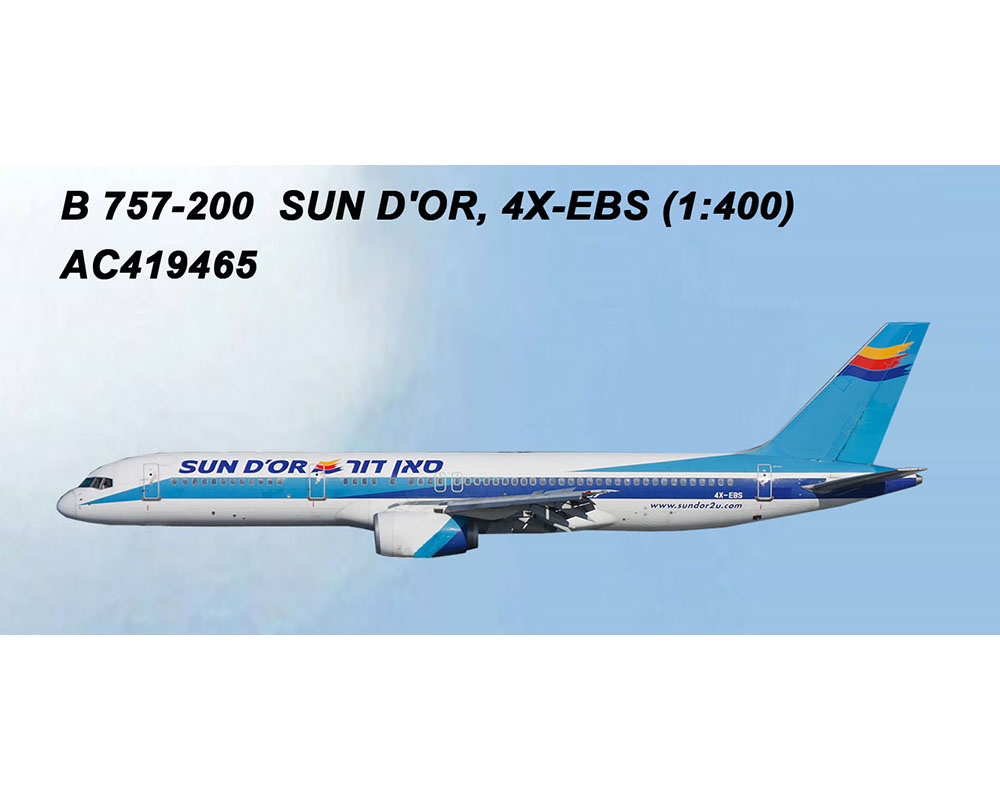 The only 757 this month is an obscurity, which I’m told is dedicated to Haim in Montreal. I actually really like it when Aeroclassics makes unusual airlines and I was only vaguely aware of Sun d’Or, the charter arm of EL AL, which during the early 2000s operated a selection of 757s in various hybrids schemes. This one obviously came from the parent company and so is a relatively easy switch for the Tampo printer from last month. That makes it 3 757s and 4 767s for Israel in the past two months.

A real highlight for me this month is the continued release of more Douglas propliners – one new in 1:400 and one a replacement for the elderly Aeroclassics first mould version. The Six looks especially good in Air Micronesia colours with the golden cheatline but equally excellent in the red tail of Northwest. There are hopefully more DC-6s to come, like Delta, Braniff and National. 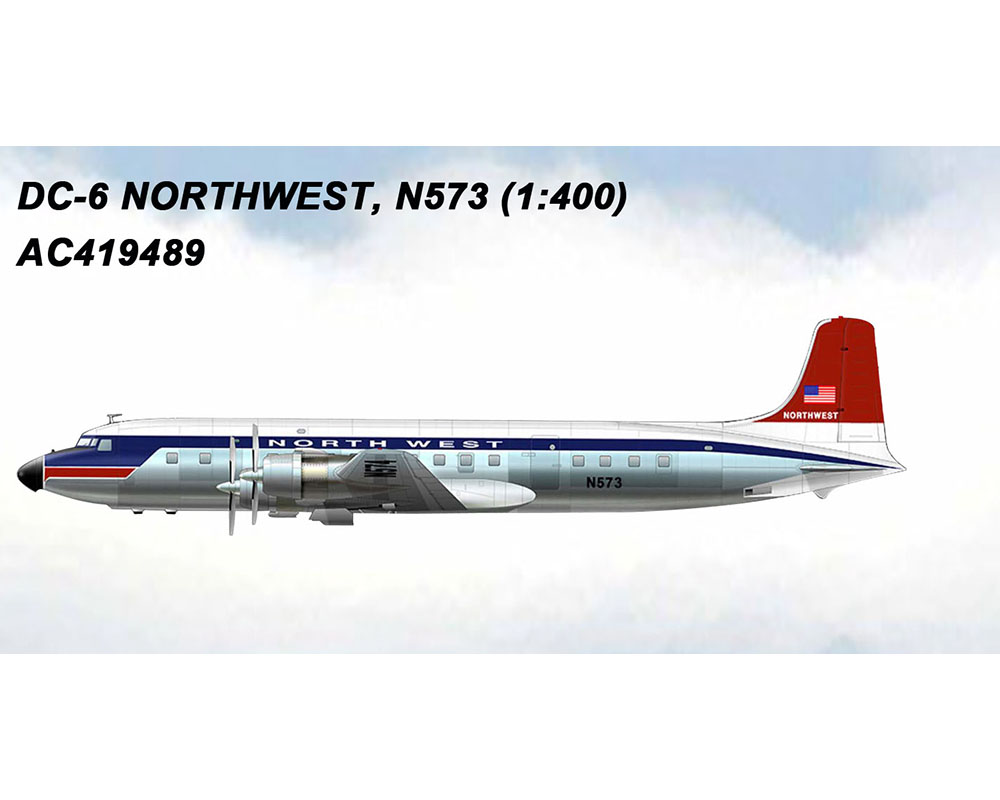 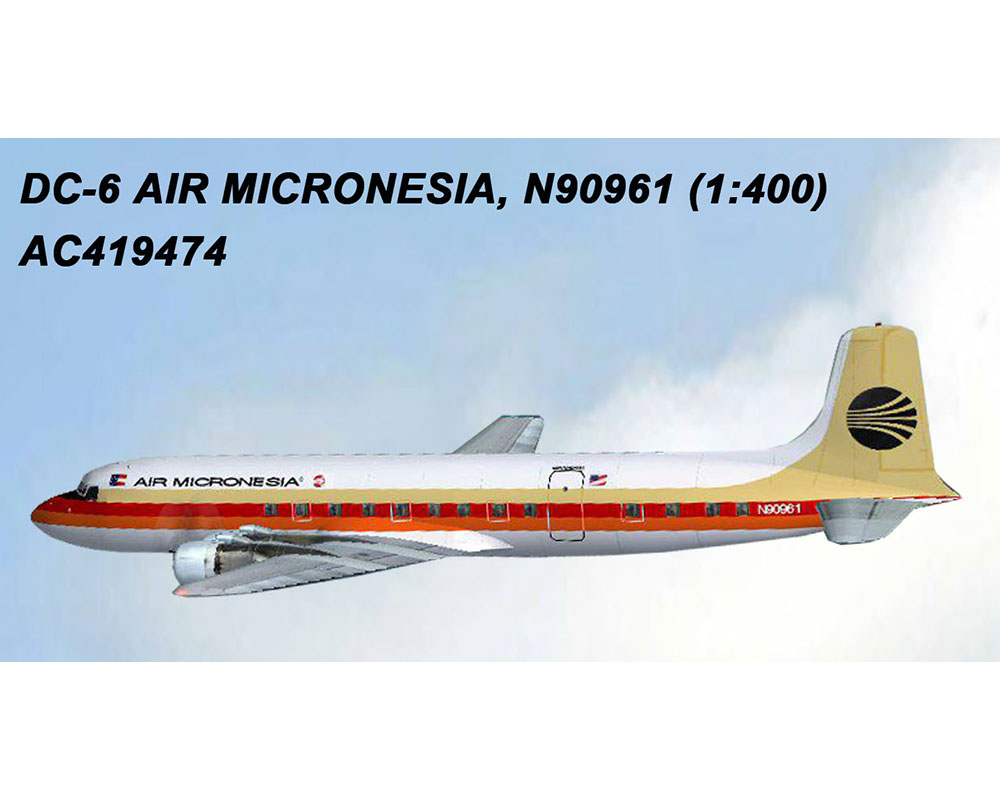 The rest of the month’s releases cover mainstream material typical of Aeroclassics production. A pair of A320s cover fan favourites Lufthansa and JetBlue, the latter in yet another special scheme (this time Brooklyn Nets Basketball). 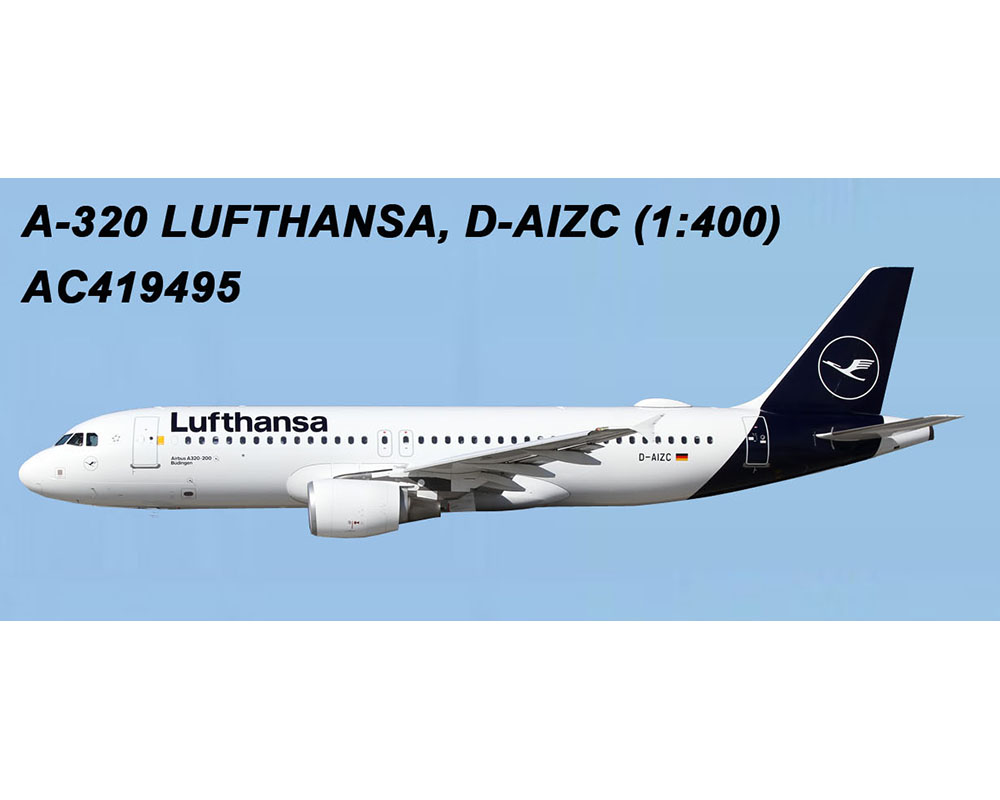 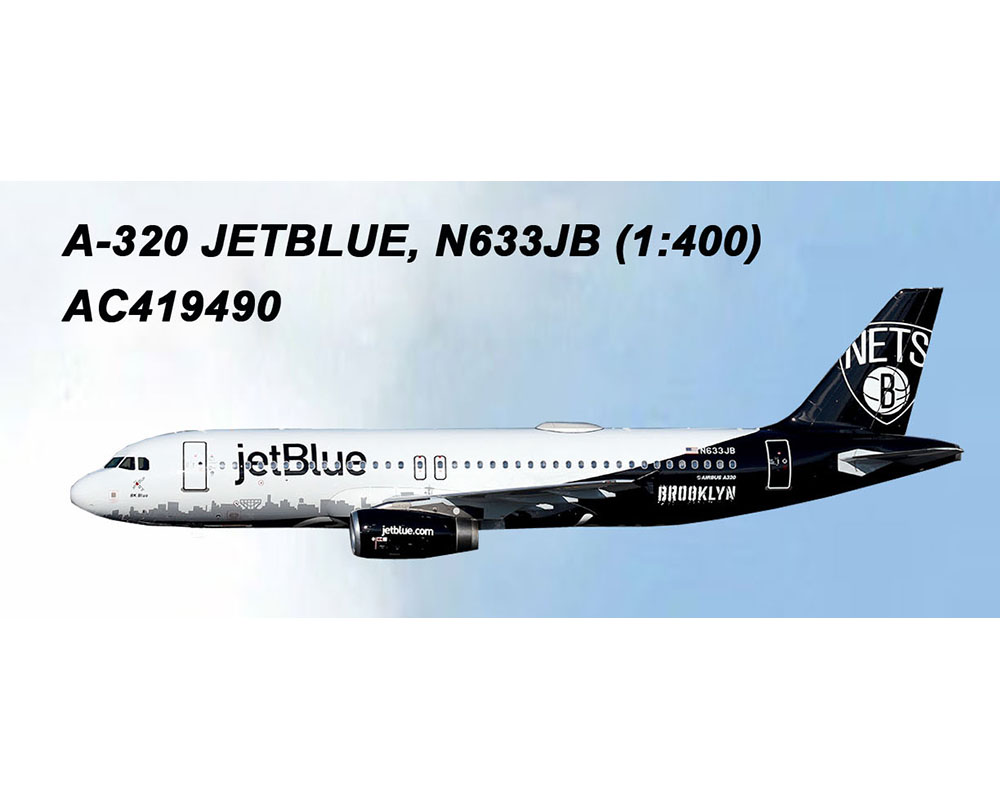 Aeroclassics also get continued use of the DHL colours on the 727, this month representing AStar Air Cargo from the USA. This is the 5th DHL coloured cargo 727 in the past 6 months following on from Australian, Malaysian, Thai and Venezuelan examples. 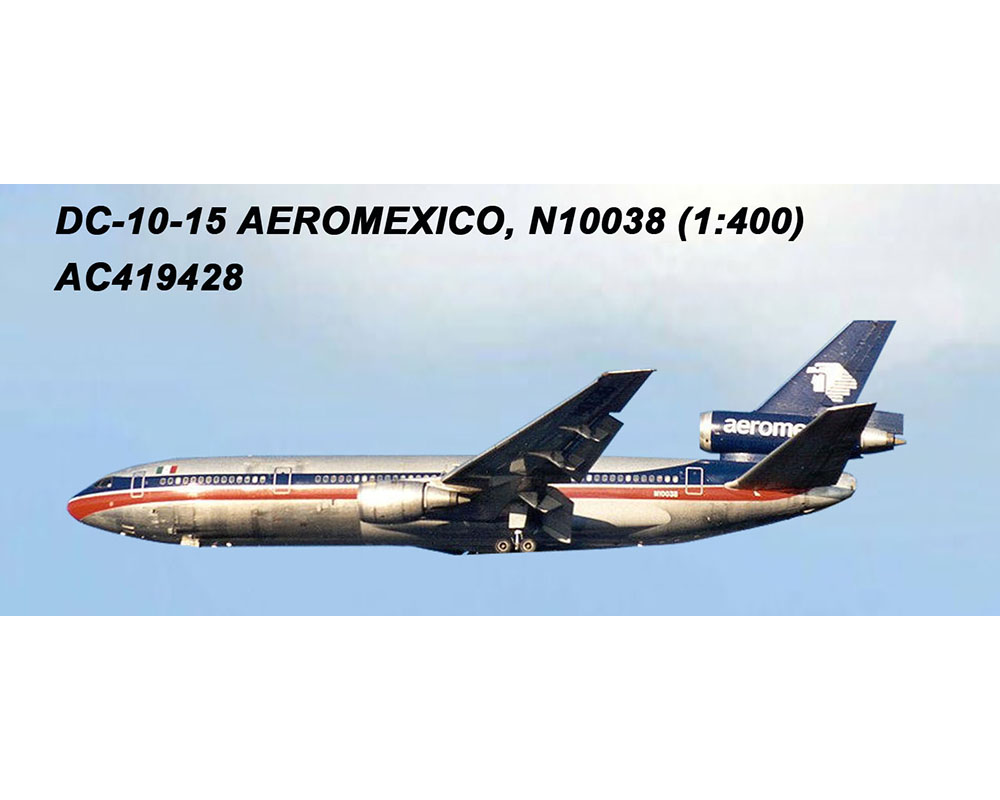 The last model is another Aeromexico DC-10, this time in the 1990s silver, blue and red scheme. It is in fact a reproduction of an earlier model except that this version is on a DC-10-15 and the earlier, now quite rare one, was a DC-10-30.

Aside from the disappointment with the two C registered 767s this is another great month of releases. The DC-6s are my favs but the 767s are all very tempting and I have been seduced by the originality of the Israeli 757, even though it is outside my collection criteria. After Chinese New Year I think you can expect more 757s, 767s and DC-6s but in addition the return of the 737 MAX-8, A321 and the DC-9.

Collecting model airliners is a lot more fun with model airports and if you have a diorama or flughafen you are going to need ground service equipment (GSE) to make it look half realistic. GSE […]

Alas our notorious UK weather did not allow many outings, so I decided to concentrate on the central terminal area and reproduced several features I could see on photos and recalled during my visits, which […]