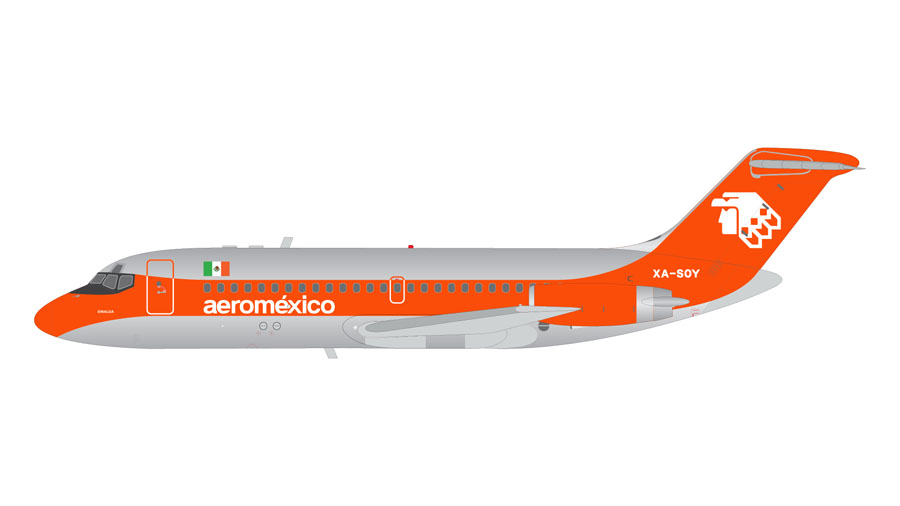 Nicknamed “Sinaloa”, this DC-9-15 was built in 1967 for Aeronaves de México (shortened to “Aeroméxico” in 1972). The striking orange and polished silver color scheme was adopted in the 1980s. 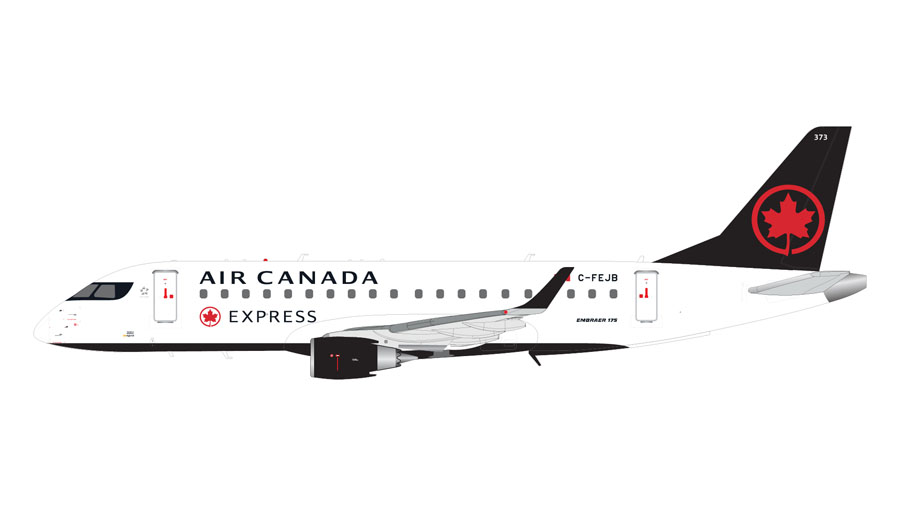 Embraer’s E175 is a stretched version of the E170. C-FEJB was operated by Jazz Air for Air Canada Express. The new livery was adopted in 2017 to coincide with Canada’s sesquicentennial. The maple leaf roundel has returned to the tail after an almost 30 years, while the black “mask” around the cockpit windows was inspired by the markings on some of Canada’s native birds. 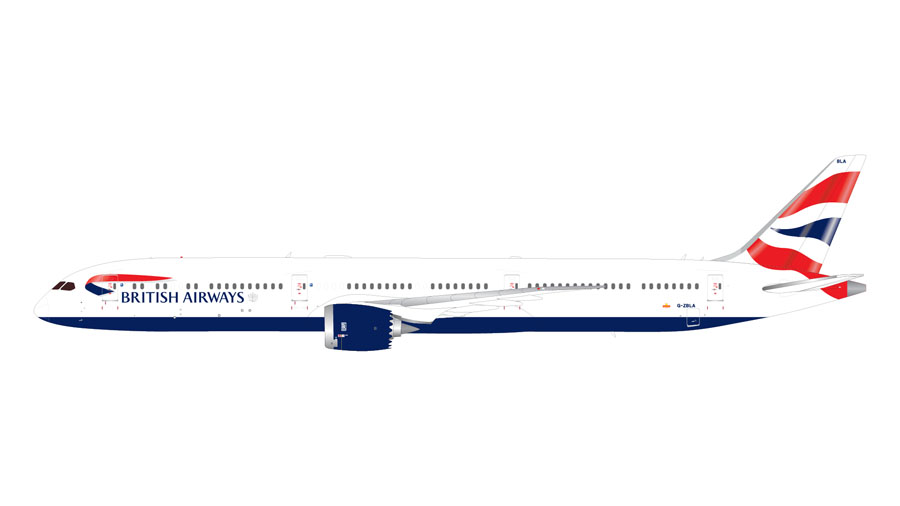 A long-time Boeing customer, British Airways has ordered 12 of this longest Dreamliner version. They are being outfitted in a four-class configuration. 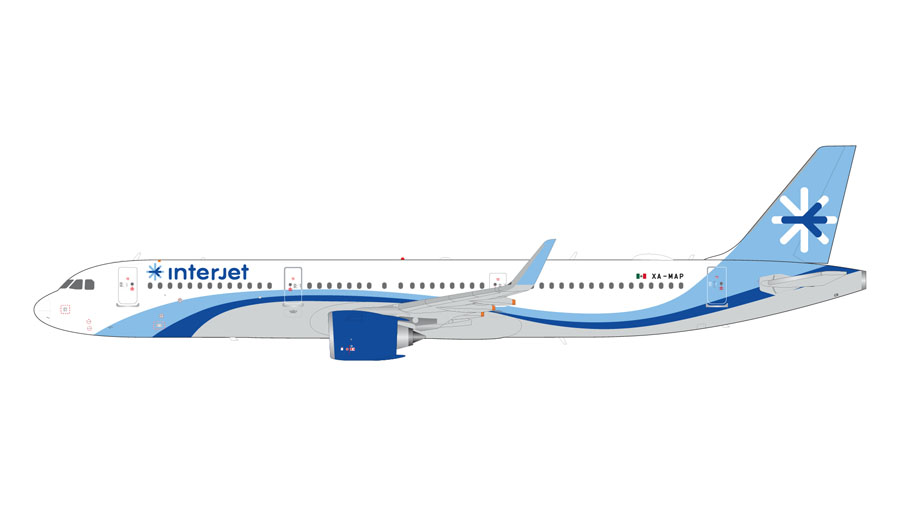 Mexican airline Interjet has positioned itself as a low-cost carrier with additional included extras. It ordered the A320neo to supplement (or possibly replace) its Sukhoi Superjet 100 aircraft, which have suffered significant maintenance problems. 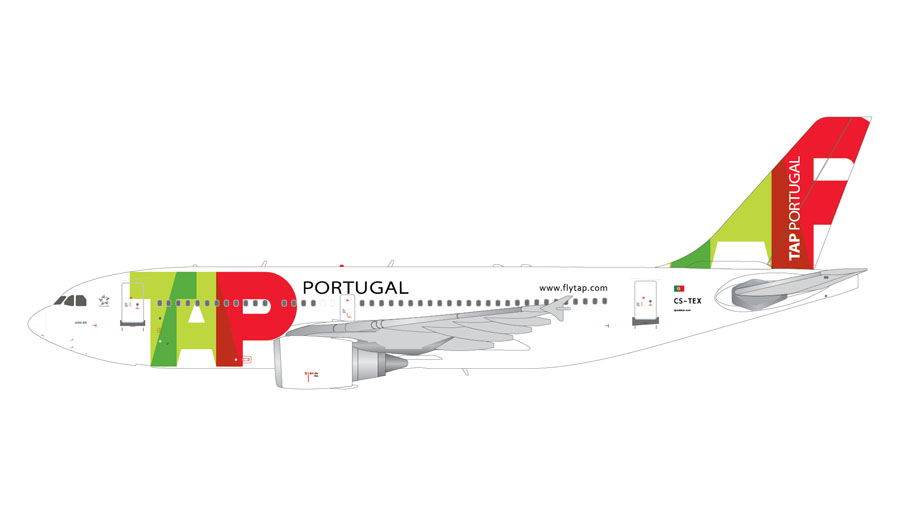 The short-range A310-100 was never developed, so this aircraft instead represents the A310-300, in accordance with its tail number. Portuguese flag carrier TAP operated the A310 until 2008. 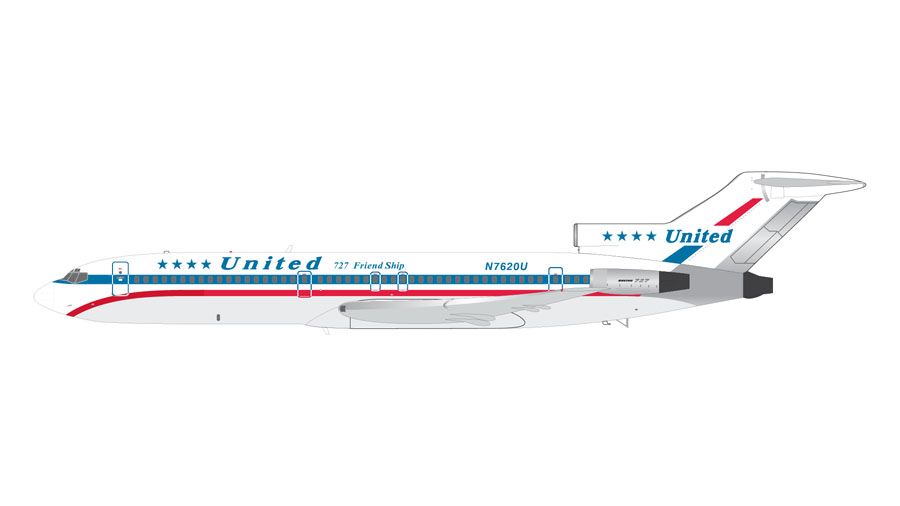 United’s classic “Stars and Bars” livery adorns this “Friend Ship”, delivered in 1968. It also wore the Saul Bass “Tulip” livery and flew only for United before private sale in 2006. 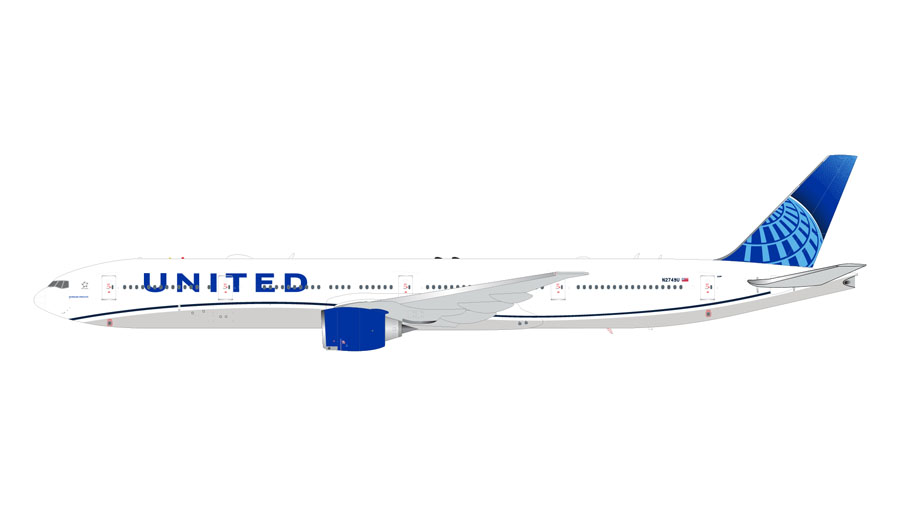 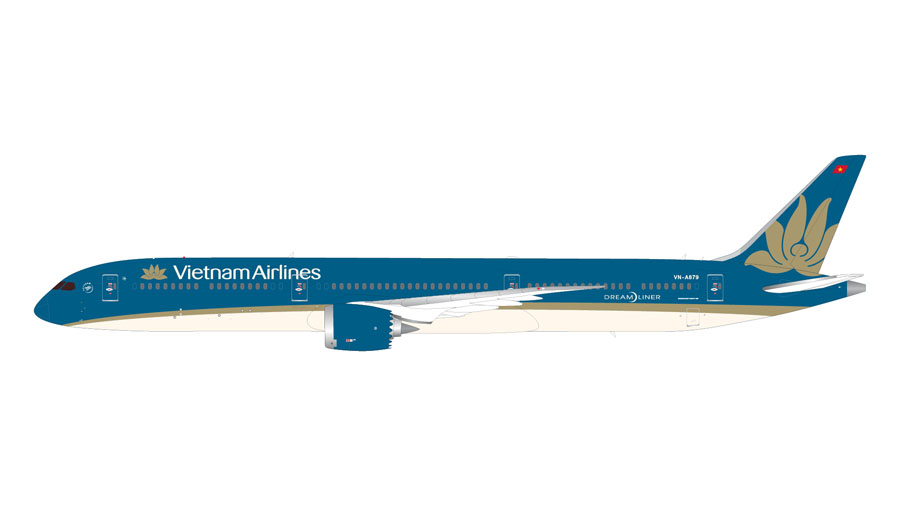 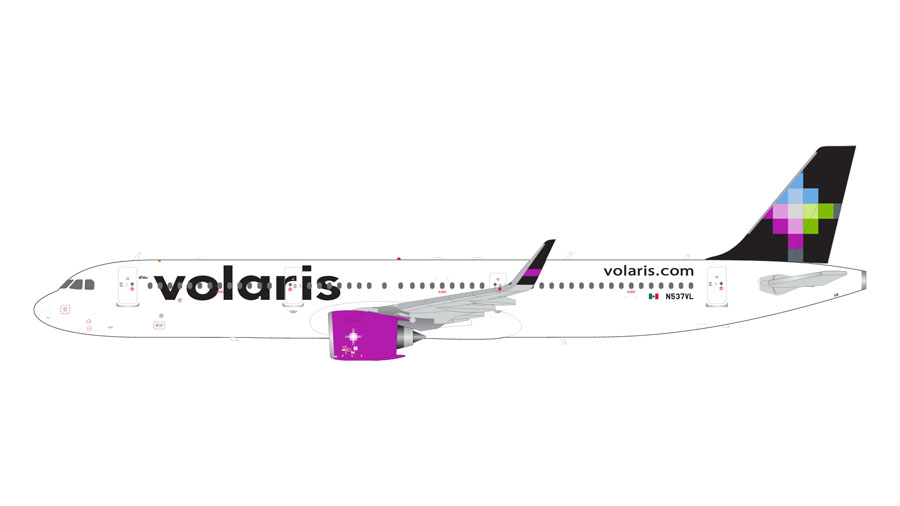 Volaris, Mexico’s second-largest carrier, was the first North American operator of the A320neo. It later placed an order for 34 A321neo airplanes to add to its all-Airbus fleet. N537VL was its third A321neo delivered. 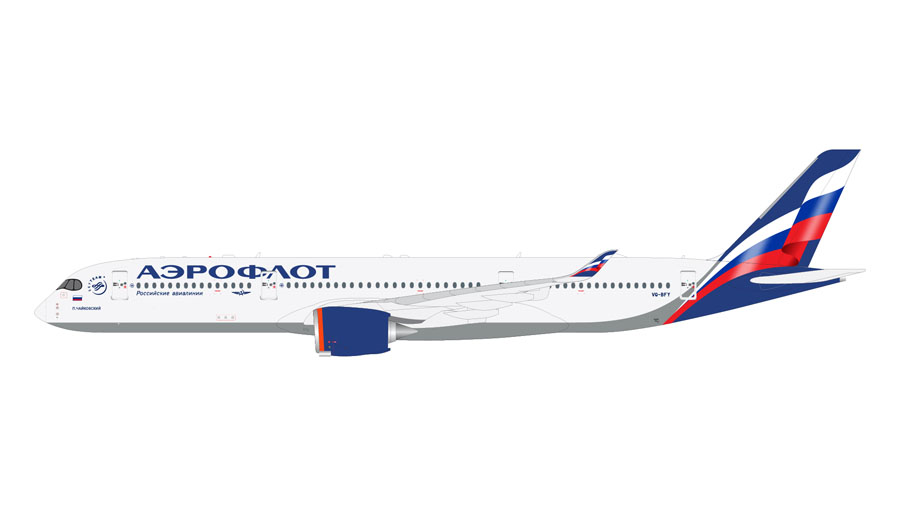 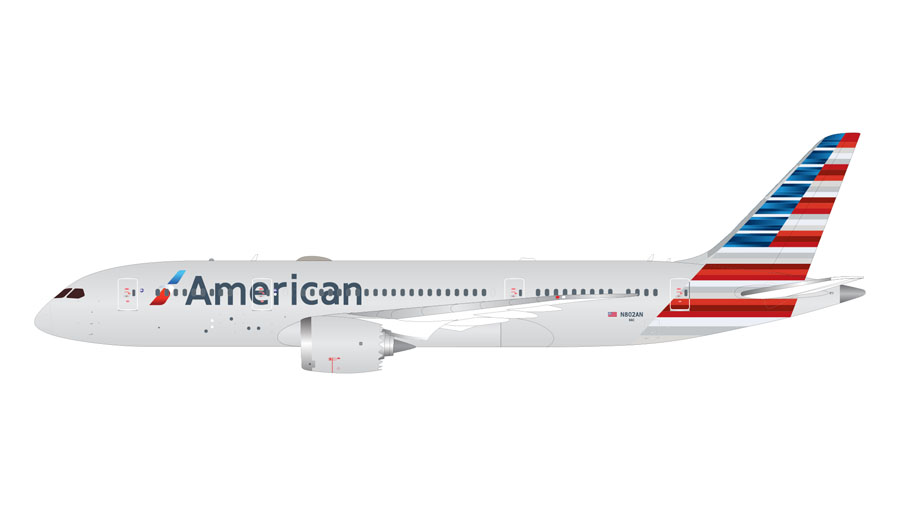 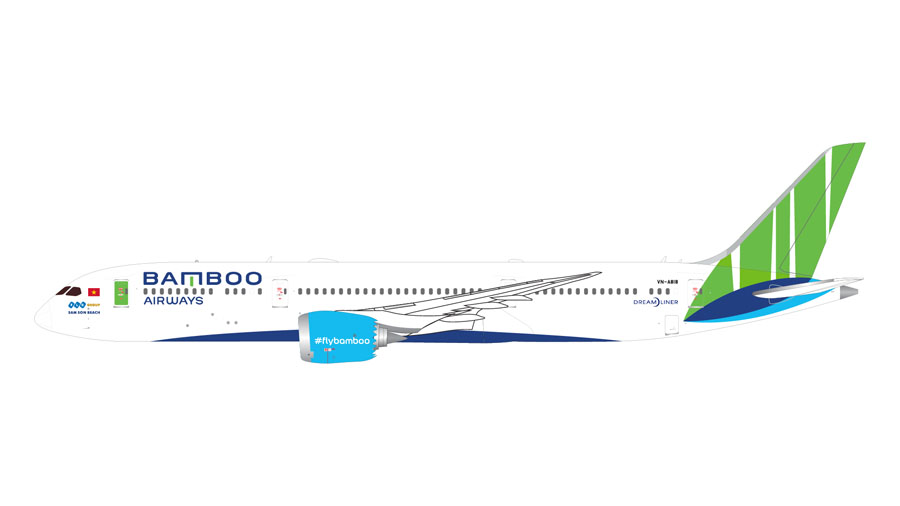 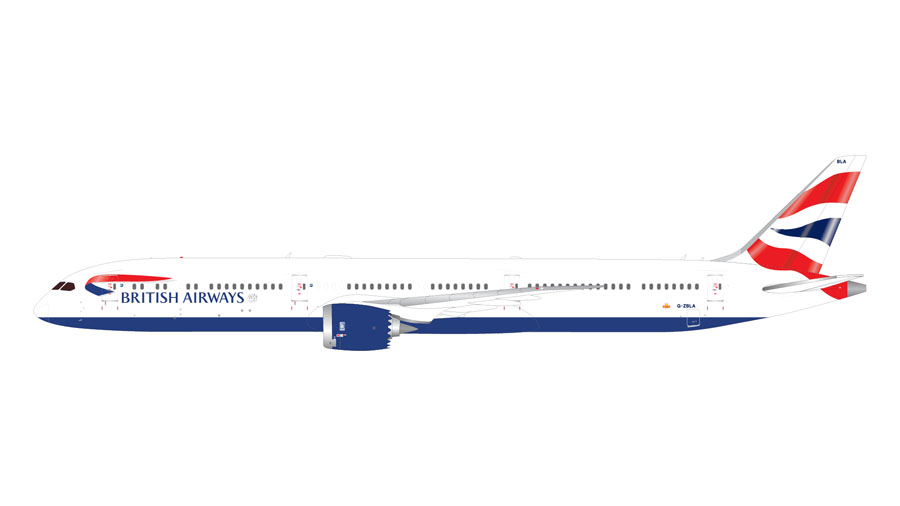 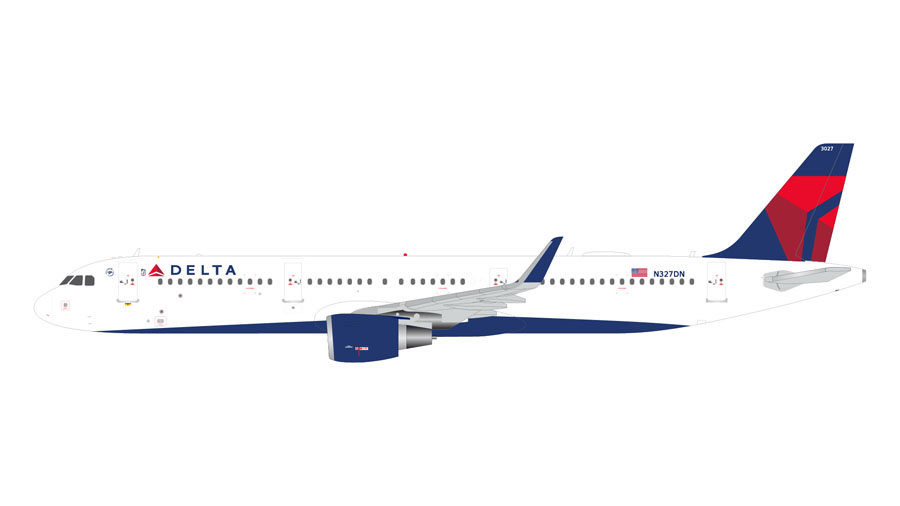 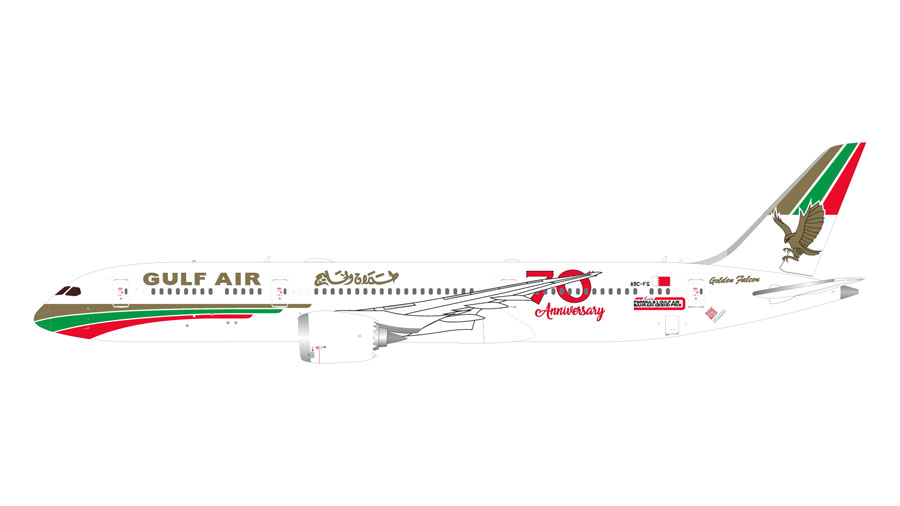 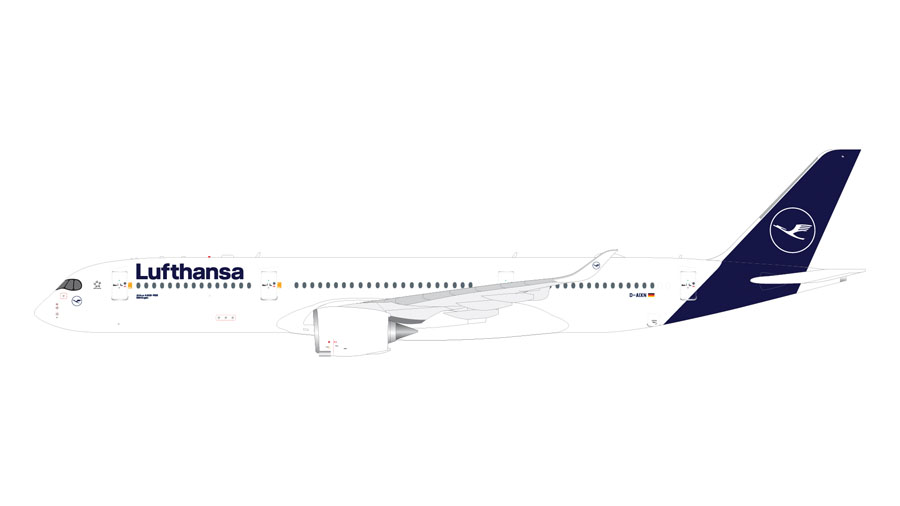 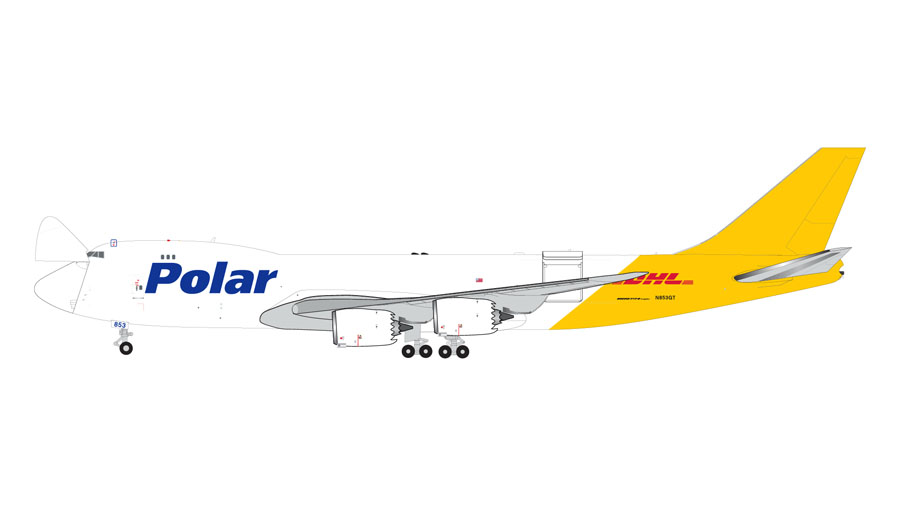 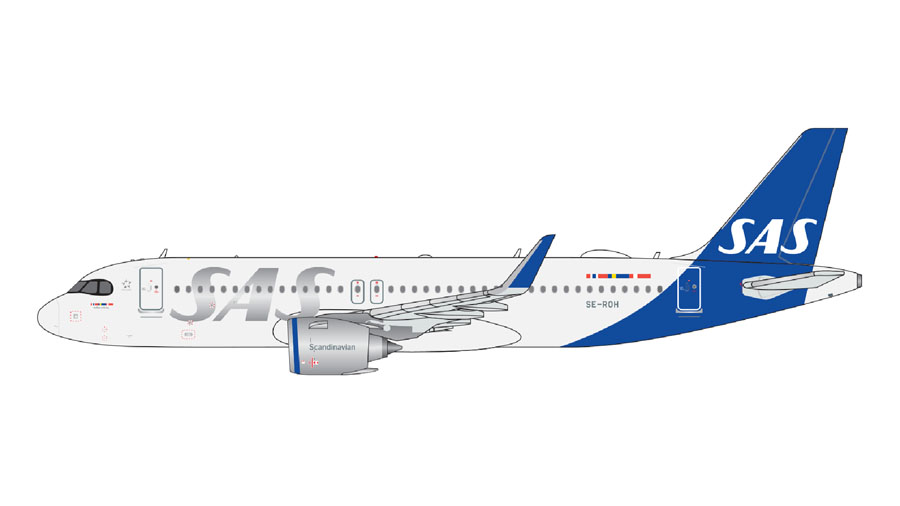 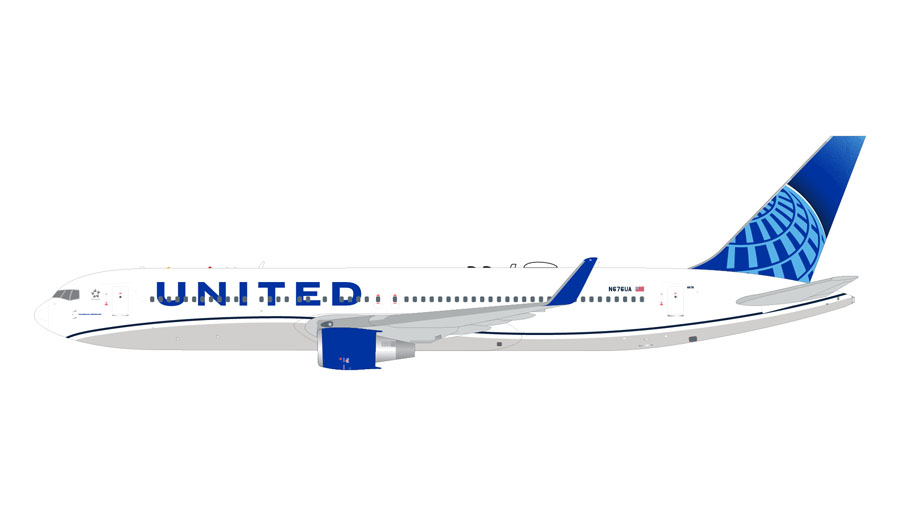