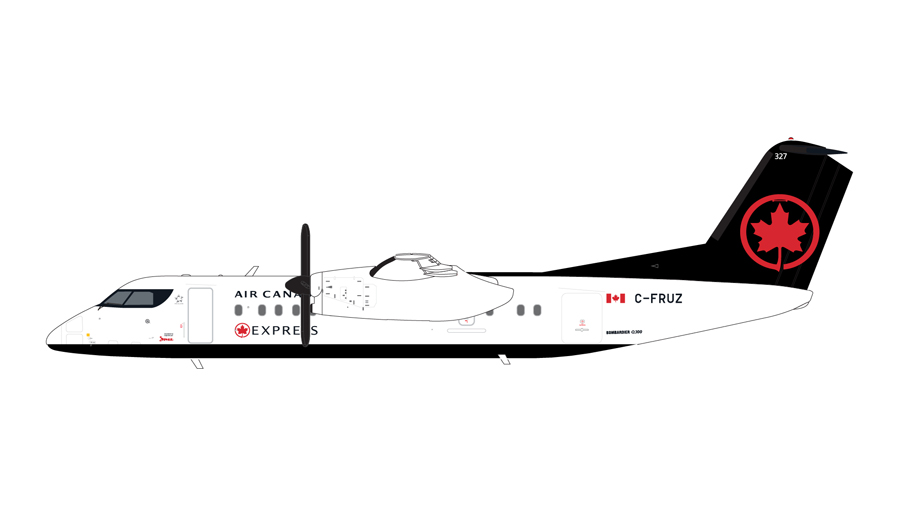 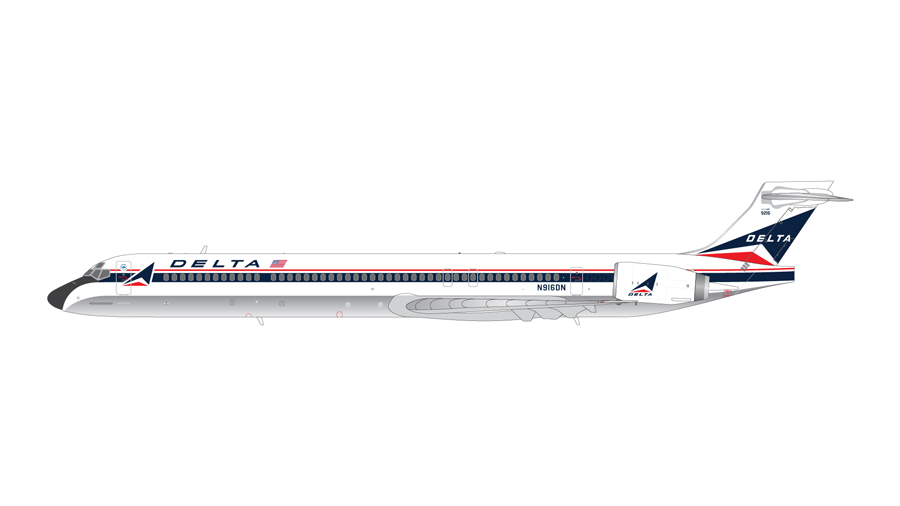 Delta was the launch customer for the McDonnell Douglas MD-90. They remained in service with Delta until June 2, 2020. 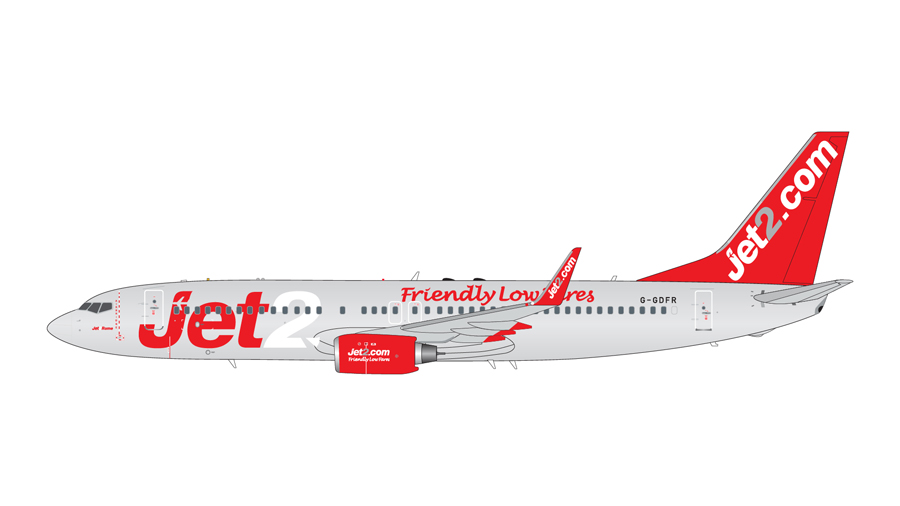 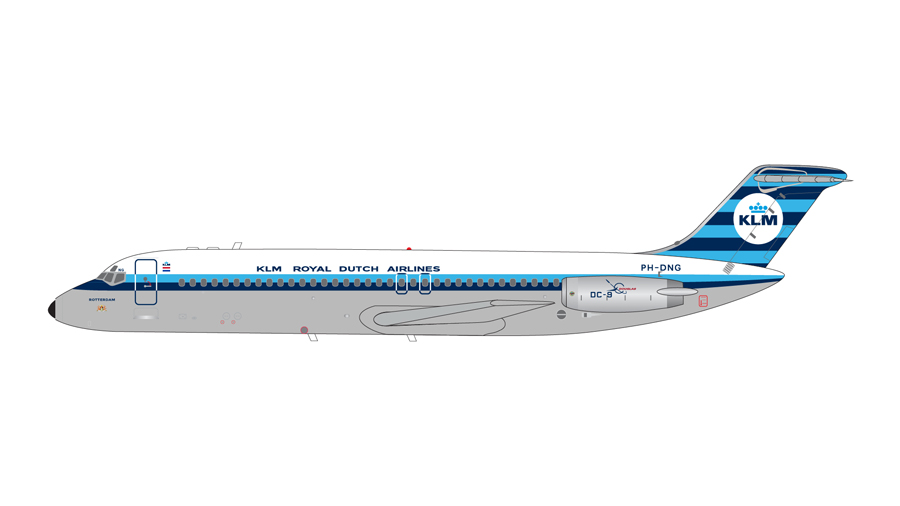 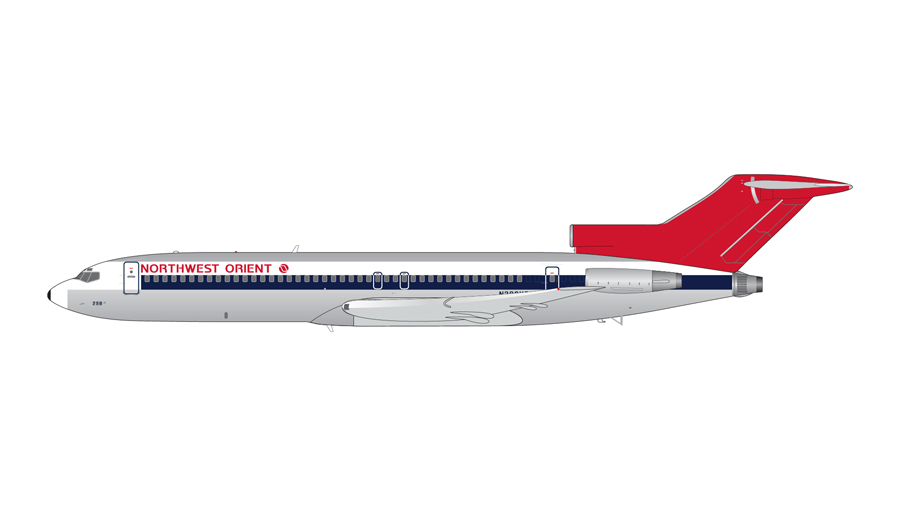 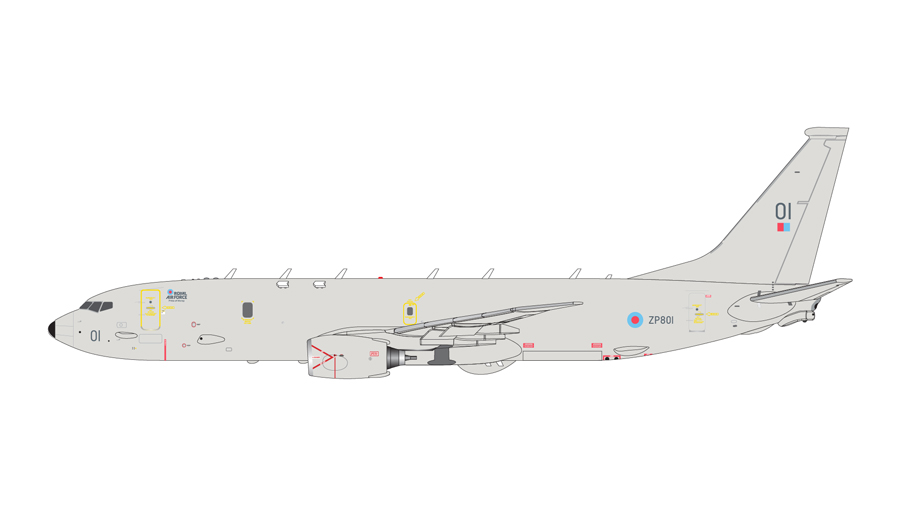 The P-8 Poseidon is based on a 737-800 fuselage with 737-900 wings. Because it does not need to fit into civilian gate size categories, it features more efficient raked wingtips instead of winglets. The P-8A variant was designed for the US Navy and is designated MRA1 by the RAF. 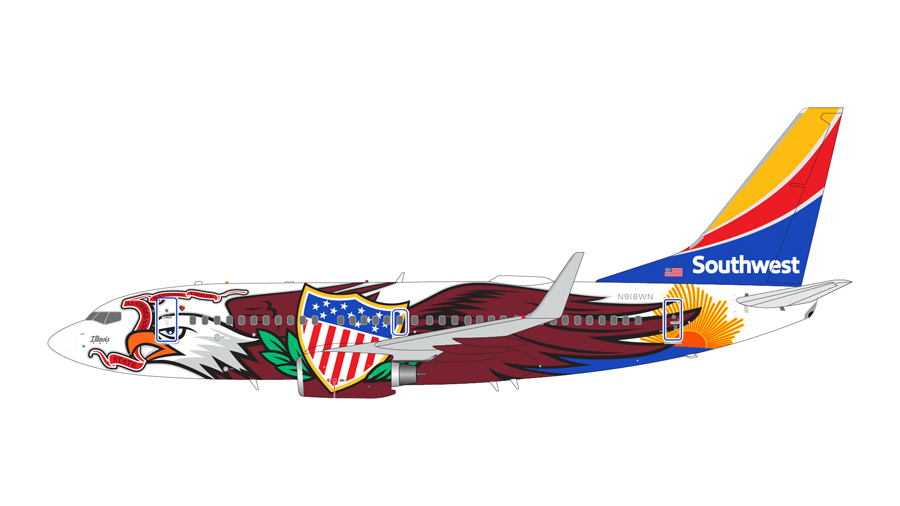 This special livery honoring the “Prairie State” was unveiled in 2008. 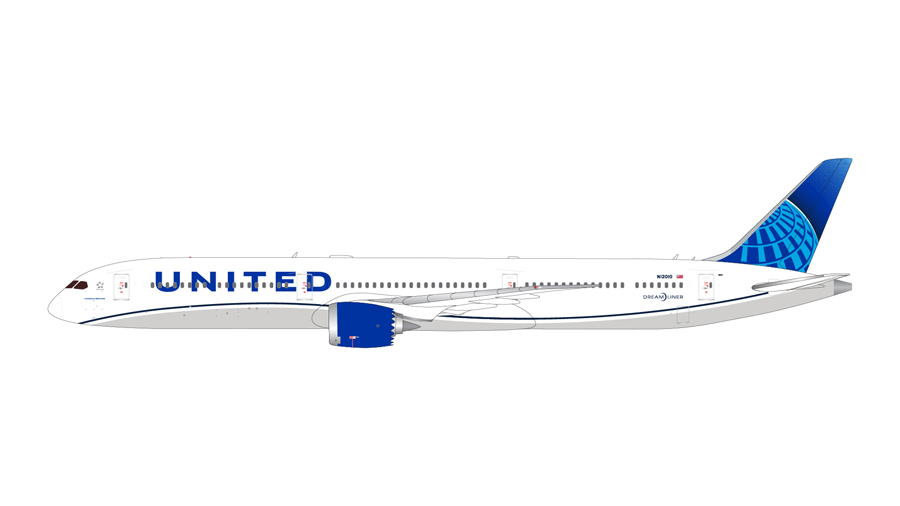 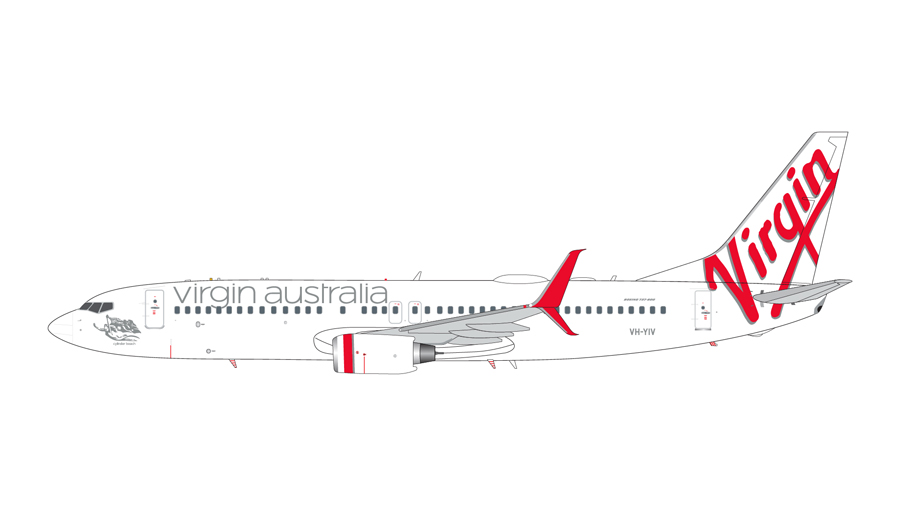 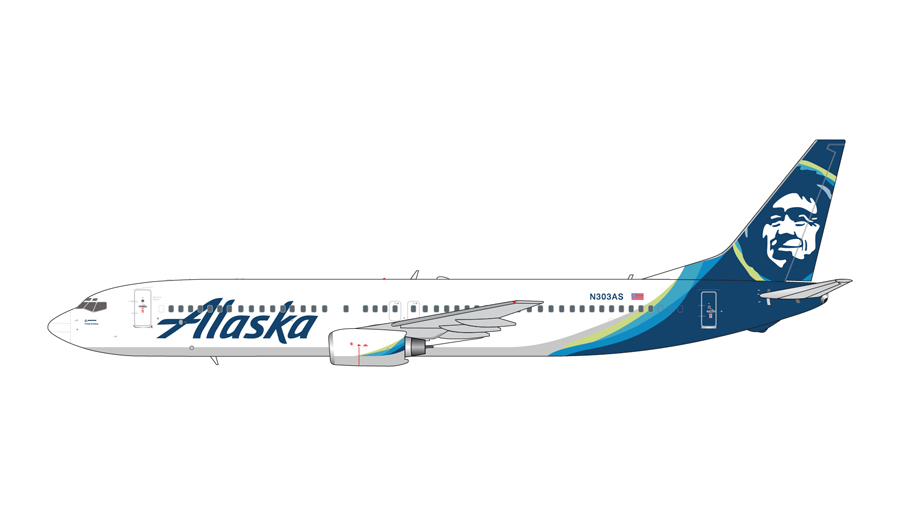 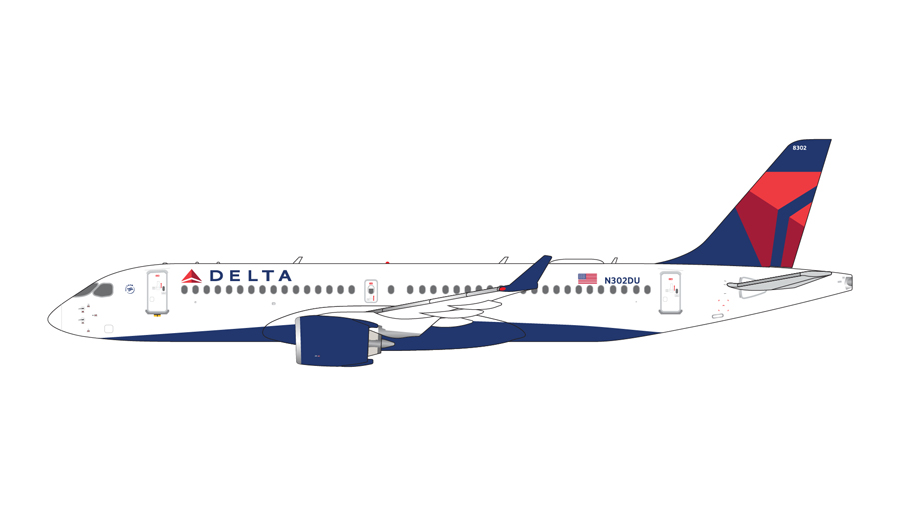 N302U is Delta’s first Airbus A220-300 (née Bombardier CS300) and was the first A220 built at the Airbus Mobile, Alabama plant. As of the time of publishing, it has not yet been delivered. It is currently registered as C-GPCA and has flown 5 test flights at KBFM. 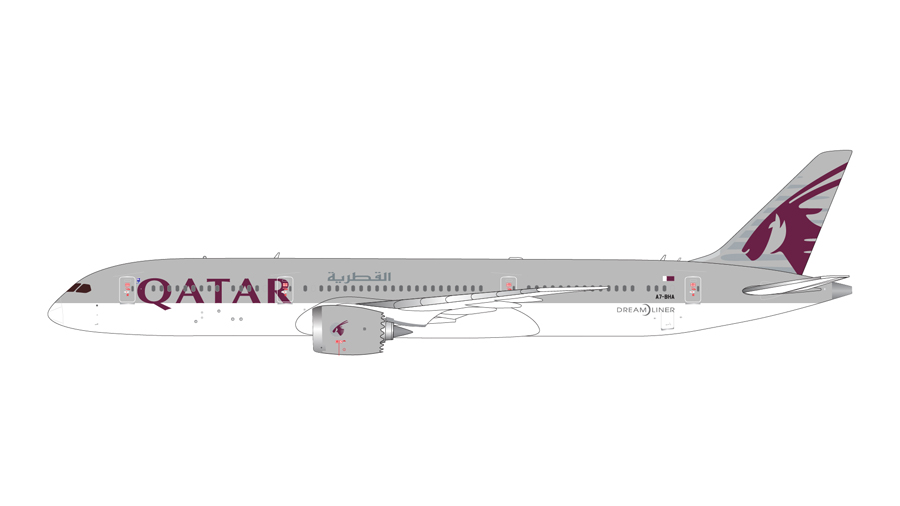 This model is available in a flaps-up or flaps-down configuration. 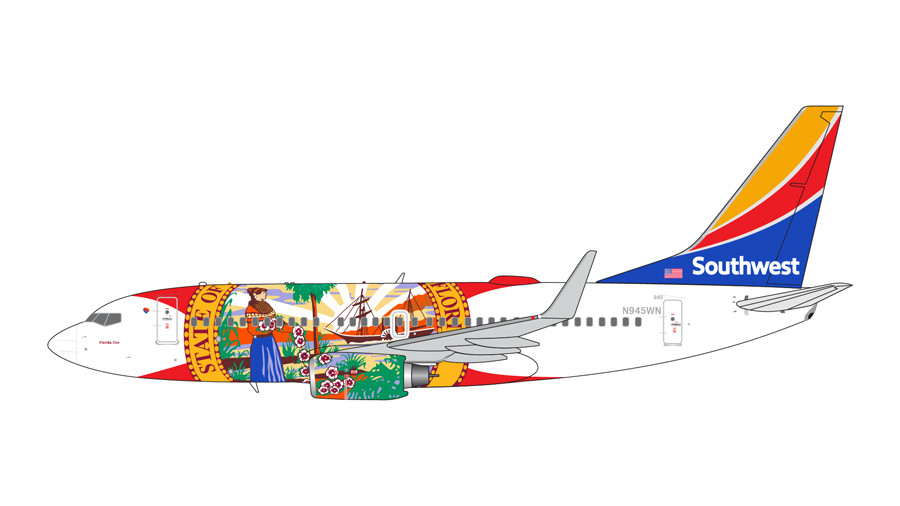 This special livery honoring the “Sunshine State” was unveiled in 2008. 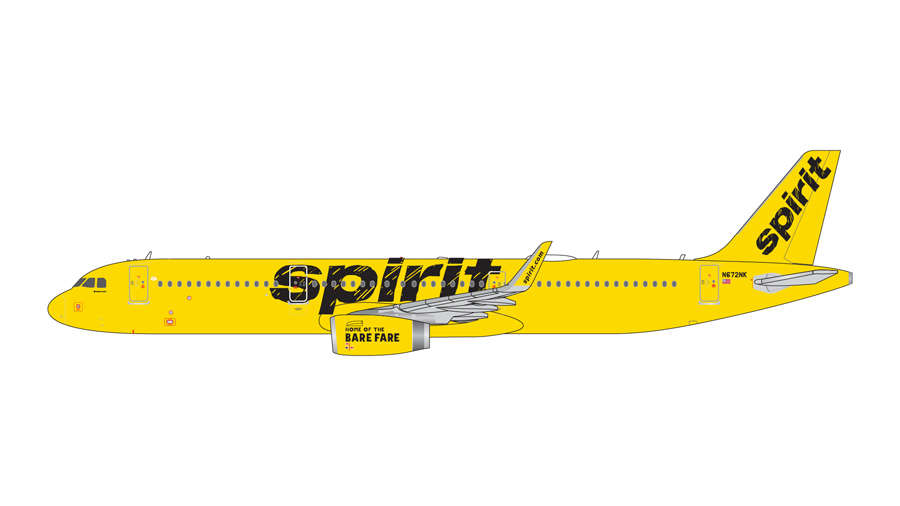 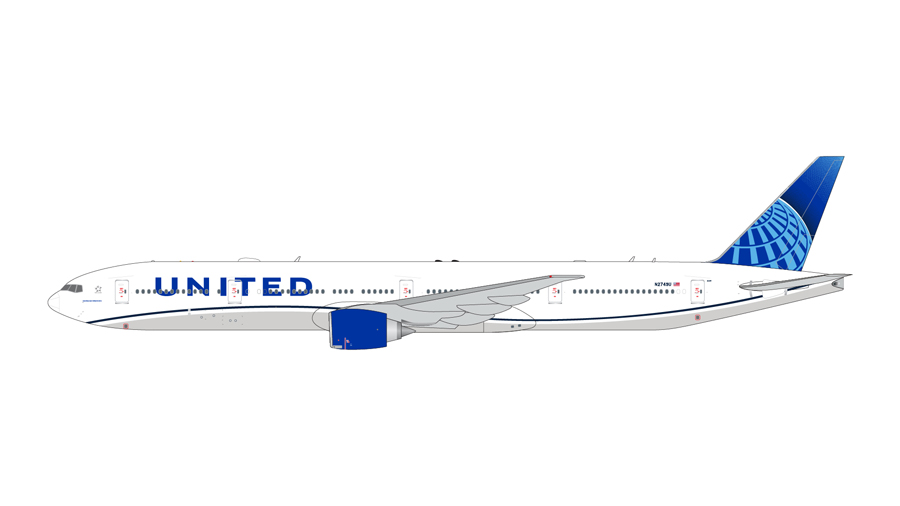 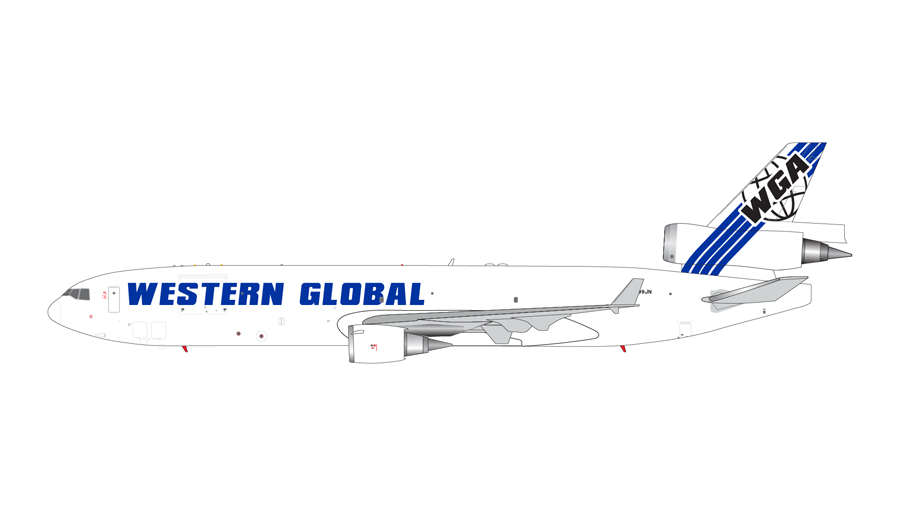 In 1999, this MD-11F was delivered to Lufthansa Cargo, where it was known as Konnichiwa Japan. It was purchased by Western Global Airlines in 2017. 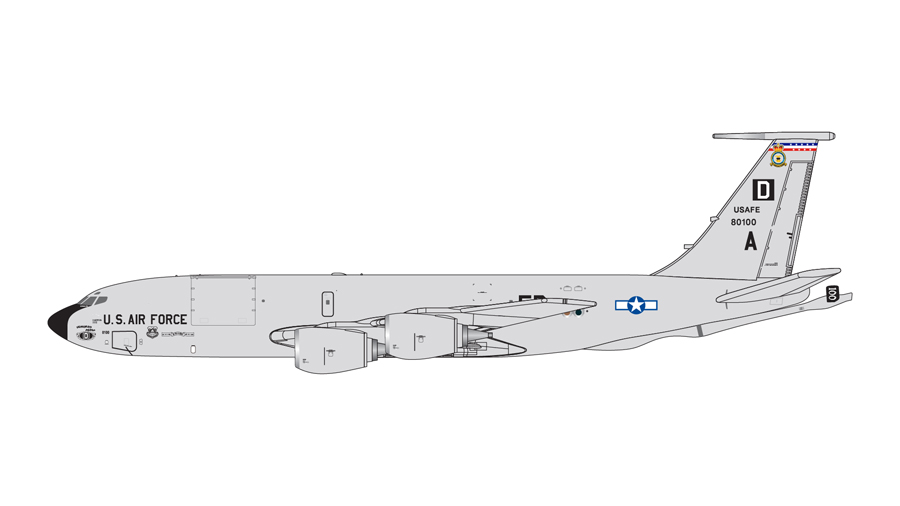 The KC-135R is a Stratotanker variant re-engined with the CFM56 high-bypass turbofans. These replaced J57 (JT3C) turbojets and TF33 (JT3D) low-bypass turbofans on the KC-135 fleet. 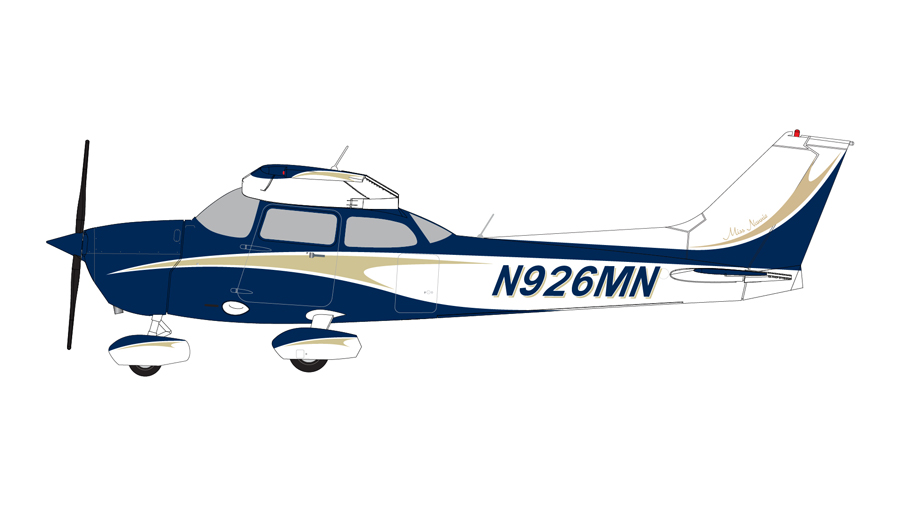 Previously registered as N7025Q, this Cessna 172L belongs to private pilot George Hovsepian of Georgia. He named the plane Miss Nannie in honor of his wife, Nan. In 2012, N7025Q was damaged when an EF5 tornado destroyed the hangar she was housed in at Paulding Northwest Atlanta Airport. Fortunately, no one was killed. After repairs, she was re-registered as N926MN and painted in this striking dark blue and gold scheme.